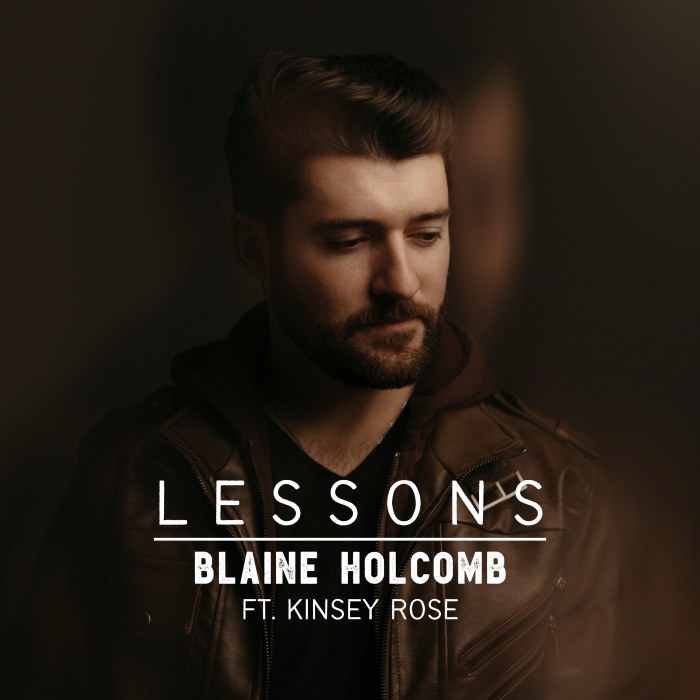 As a fan, how an artist puts all the different parts of a song together (intro, verse, pre-chorus, refrain, hook, chorus, interlude, bridge, breakdown chorus, solo, and outro) to become the building blocks of the song’s structure – is fascinating but rarely, if ever, shared. What attracted you to record your latest single, written by Dave Turnbull, Thomas Mathew Karlas, and Whitney Duncan? Can you take us through all the steps, from first being pitched the song to its release, for “Lessons?”

The first time I heard “Lessons” was during a co-write. I was writing with my friends Cassidy Lynn and Tommy Karlas. Tommy played us the song which he had written with Dave Turnbull and Whitney Duncan, and I instantly connected with it and loved it. Tommy, Cassidy, and I had also written a song along with Dan Wilson called “New Neon” that I cut on my last EP.

Anyway, some time went by after that writing session and a few months later, when I was getting ready to go back to the studio to start working on my next project, I remembered “Lessons” and I really wanted to cut that song. So, I called Tommy and asked him if he minded if I recorded it and he was more than happy to let me. To me, it’s one of those songs that is timeless. 20 years from now it’ll still be just as relevant as it is today, and it’ll always be one of those songs that I’ll look back on in my career and be very proud of. 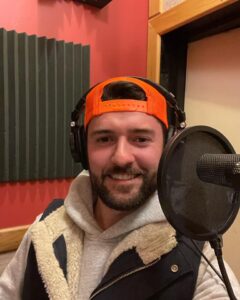 Also, getting my good friend Kinsey Rose to sing on it as a feature was really special. She’s an amazing singer and she added so much to the song. A big thanks to the writers for writing such a great country song, and thanks to Tommy for allowing me to cut it and make it the title track of my upcoming EP. 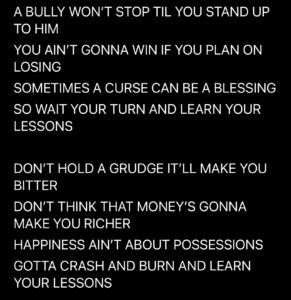 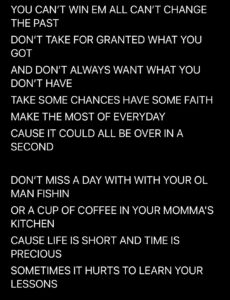 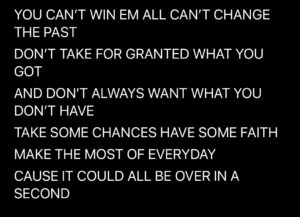 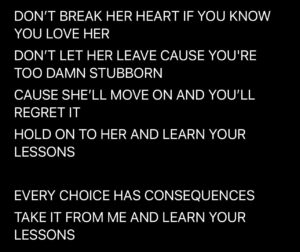