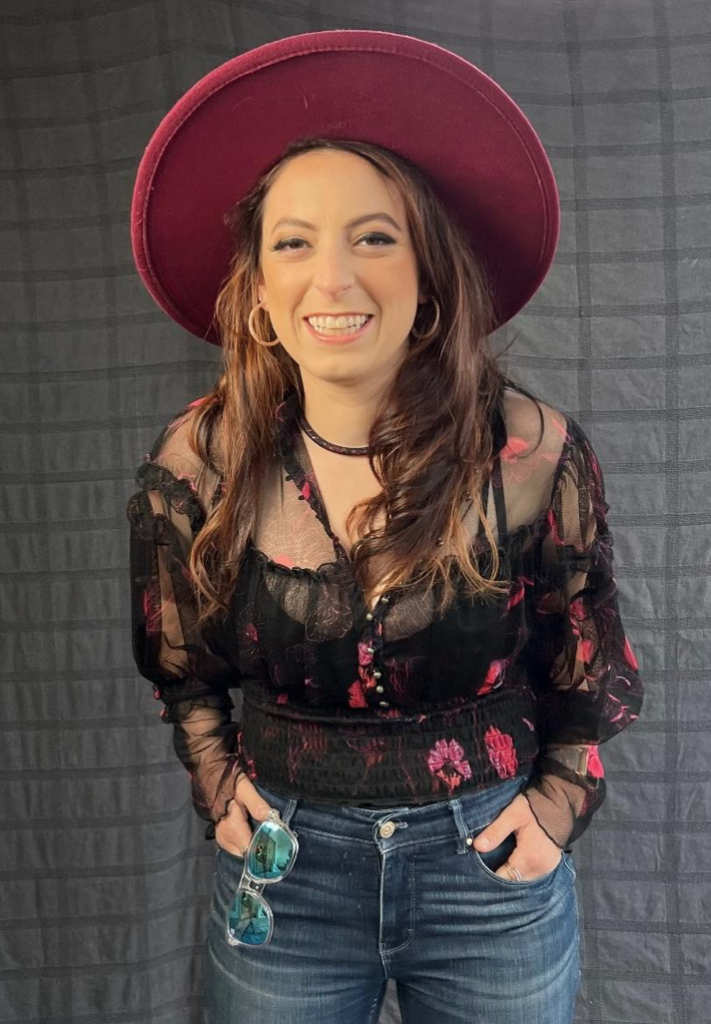 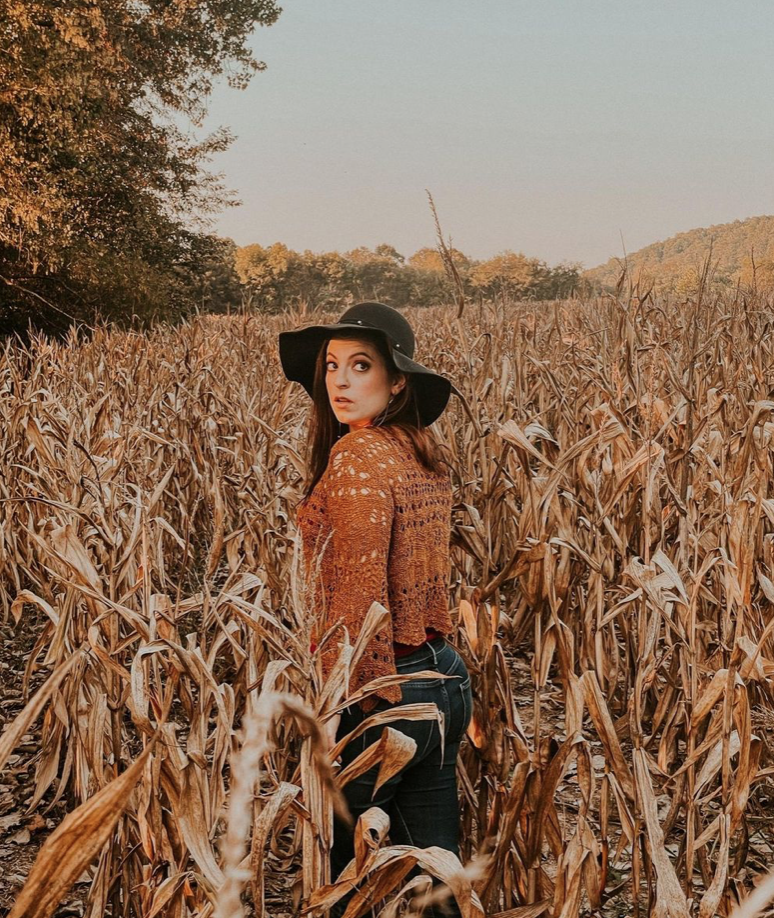 Sam Ferrara is a singer/songwriter and multi-instrumentalist from Long Island, NY, but has been based in Nashville, TN since 2017. Working on music her whole life, Sam only began songwriting in her late twenties. Her goal is to write music that will make an impact on others, based on the stories she tells.

Sam’s music is rooted in Country with a blend of all different musical influences, such as Jazz, Rock, Acoustic and more. Sam is also looking to experiment with incorporating woodwind instruments into her music as part of a movement in the modern country world to make sure her music and creativity are seen.

Early in her career, Sam performed at many venues including Madison Square Garden, Barclays Center, Off-Broadway at Symphony Space and The Hobby Center for the Performing Arts in Houston, TX. She also traveled to Europe to perform shows in both 2010 and 2012.

In recent years, Sam has been performing at venues and festivals throughout Nashville and Tennessee. Highlighted performances include The Cutting Room and Arlene’s Grocery in New York City, The Bluebird Cafe and The Listening Room in Nashville, TN.

2022 has been a year of growth and artist development for Sam and she is looking forward to more releases, touring and an EP release in 2023. 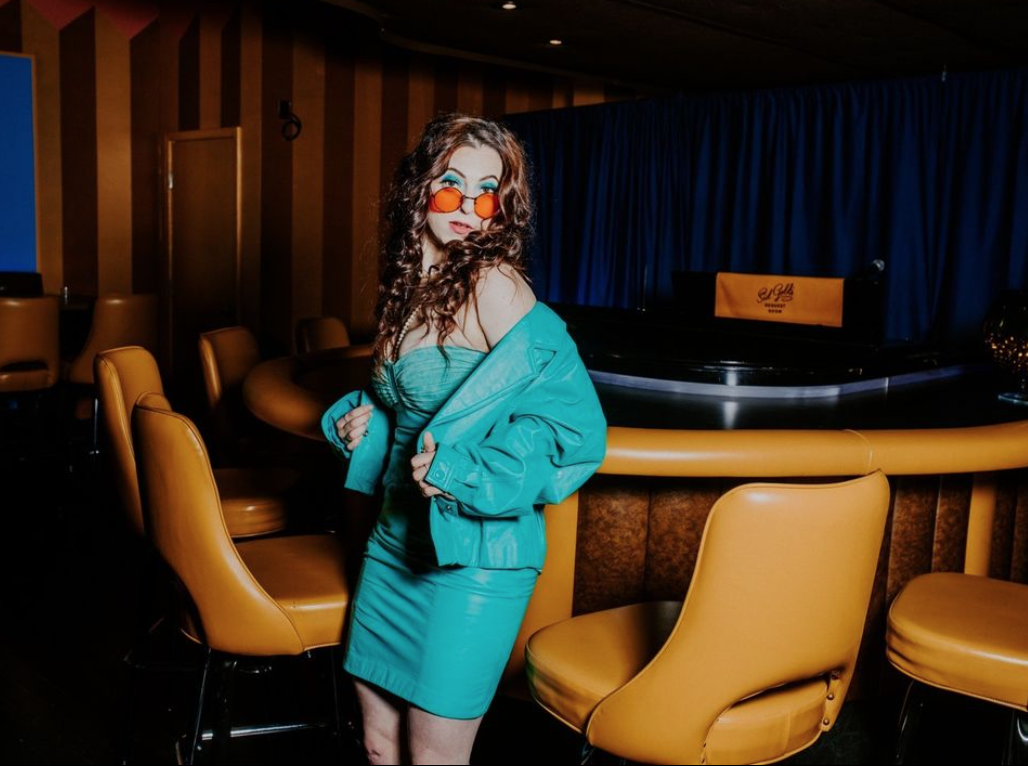 6 Facts You May Not Know About Me…

1. I love to cook when I’m not performing.
2. I am a full time Middle School Band teacher when I’m not signing on stage.
3. My favorite holiday is Thanksgiving.
4. Every time I go to a different country, I try to do something fun to remember my time there!
5. I played 2 music tours in Europe in my early 20’s.

6. I love going to see Broadway shows when I visit NYC.

12 Songs that Have Influenced My Life and Career…

This song was the inspiration for “Whiskey Memory,” which was also the first song I ever wrote as a songwriter.

Anything But Mine – Kenny Chesney

This is one of my favorite songs ever. It tells a story so vivid that it’s something as people we have all gone through. It to me is a song that throws back some old memories for me and has gotten me through some crazy times growing up.

This song is in my opinion one of the greatest songs released. It is an emotional monster that has helped me in life and has been an inspiration when opening up and writing songs from a sad place. I truly could see Brett’s vulnerability in this song and give him credit for releasing it, I wish he would have done it as a single so more people could hear it. I have a few songs like that thanks to this song because it is okay to open your heart to tell people how you feel. 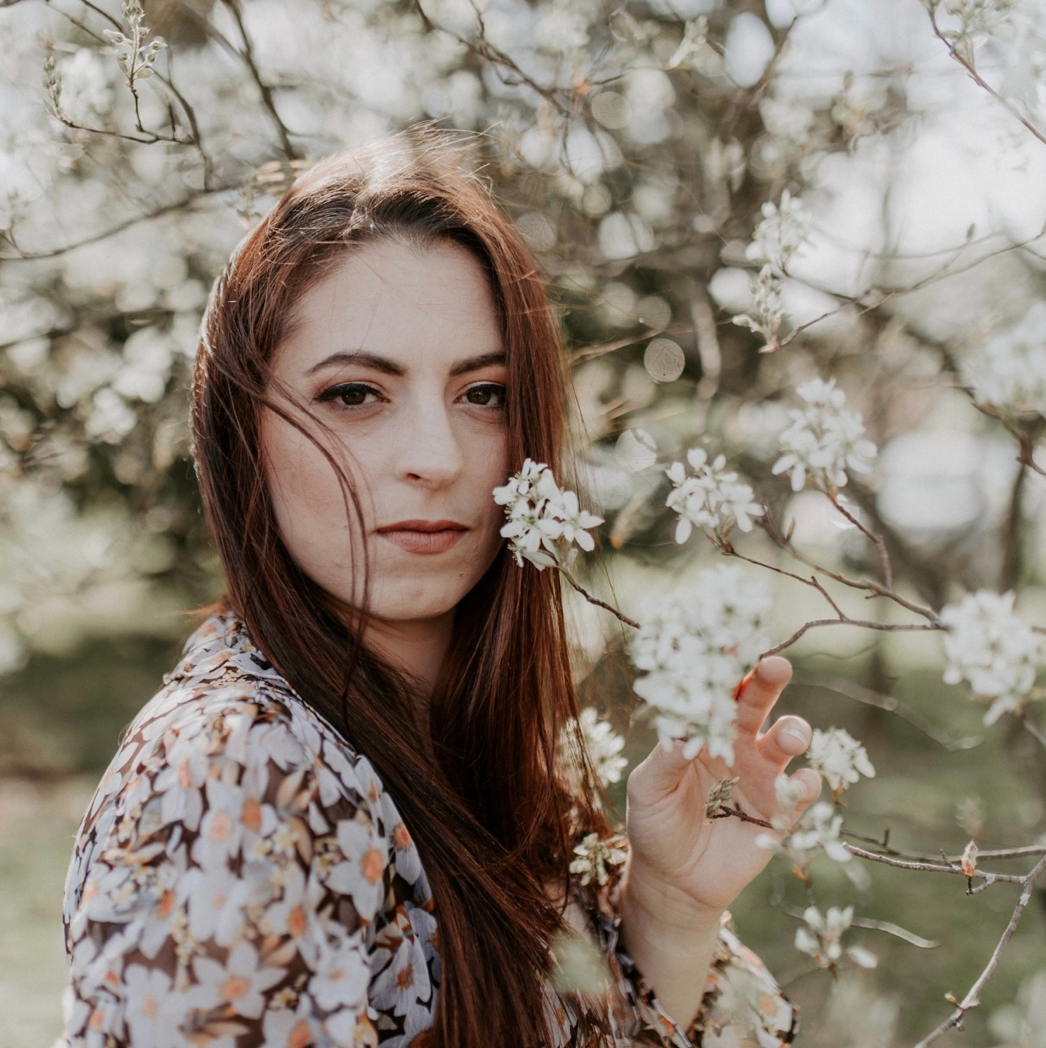 This is a song I co-wrote almost a year ago and is something I am planning on releasing at some point. This song to me is the song that really tells my story of how I felt growing up and even right now. When I sing this at writers rounds, it’s making the impact that it was designed for. The song itself tells the story, but I am lucky to have written it with writers who have also felt the same way. I can’t wait for the world to hear this song.

This song is very empowering and has helped me have a voice to stand up for myself as an artist and for what I believe in when it comes to my music in the industry. The song speaks for itself, but women can do anything they set their minds to!

This song describes me so perfectly and is such a feel good song. Being from Long Island, we all resonate with Billy Joel and the stories in his songs. This song is always a song that stood out to me and has helped my songwriting expand.

Hunter is in my opinion one of the best songwriters ever. He is the reason why I am an artist and songwriter. His music transports me to another place and makes me feel at home. This song has helped me in the last few years in my career in just being in the moment and even in the madness of it all to never give up on the dreams you set forth to (even when you have roadblocks).

She’s in Love with the Boy – Trisha Yearwood

Trisha was the first artist I ever saw in concert as a kid. I love her music and this song has always stuck with me. It’s a fun one to cover and is usually my go-to when I’m listening to music. This song has helped me write many 90’s country inspired songs that will be coming out in the future.

After the Music Stops – Jake Owen

I love this song and how they used different heartbreak songs to create this beautiful song. I think songs like this are brilliant and cleverly written. This song actually inspired one of my newer written songs (using the different song titles). Looking forward to more people hearing that song soon!

This song had me hooked to Charlie and his artistry. This song talks about seeing and living the world at such a young age and l connect to that so much with traveling to take music gigs in my 20’s and just seeing what the world had to offer at such a young age. It’s telling of such a story of growing up and is a song I appreciate as I am getting older and picking up to follow my dreams.

When You Say Nothing At All – Alison Krauss and Union Station

There is a sparkle about Alison’s cover of this song which transports me to another place and makes me feel like everything will be okay.

Love’s Got A Way of Letting you Down – Sam Ferrara (out February!) 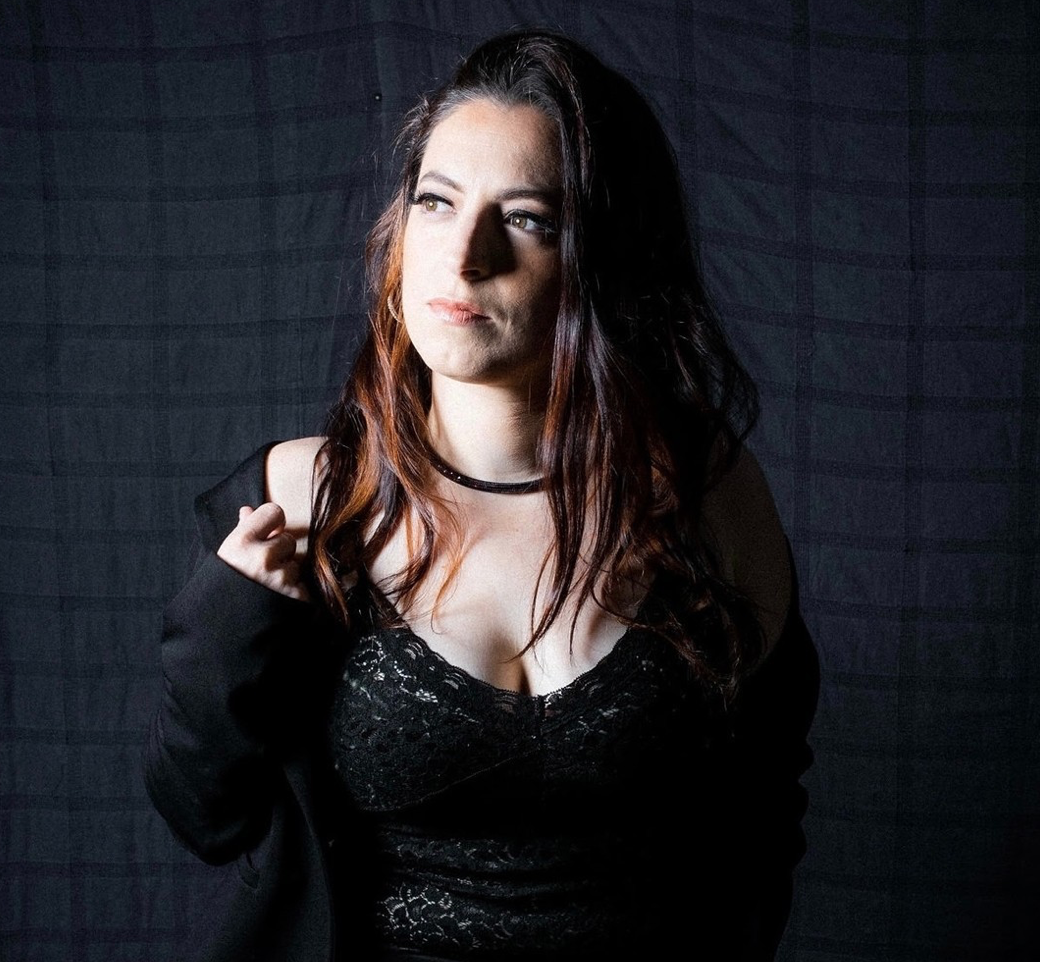 This is one of my songs and it helped me realize how much power emotions and feelings have when creating a song and putting magic into something you are passionate about. It has been an emotional and beautiful process to create this song from a place of pain and knowing that I came out stronger on the other end not only as an artist and a writer, but also as a person. This song is a piece of me and who I am as an artist.
You can follow Sam on Facebook, Instagram, Twitter and Spotify. 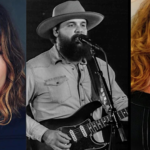 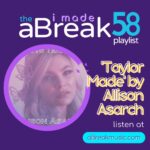 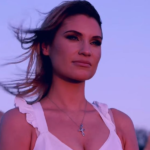