The 612 Interview with Emily Pyscher 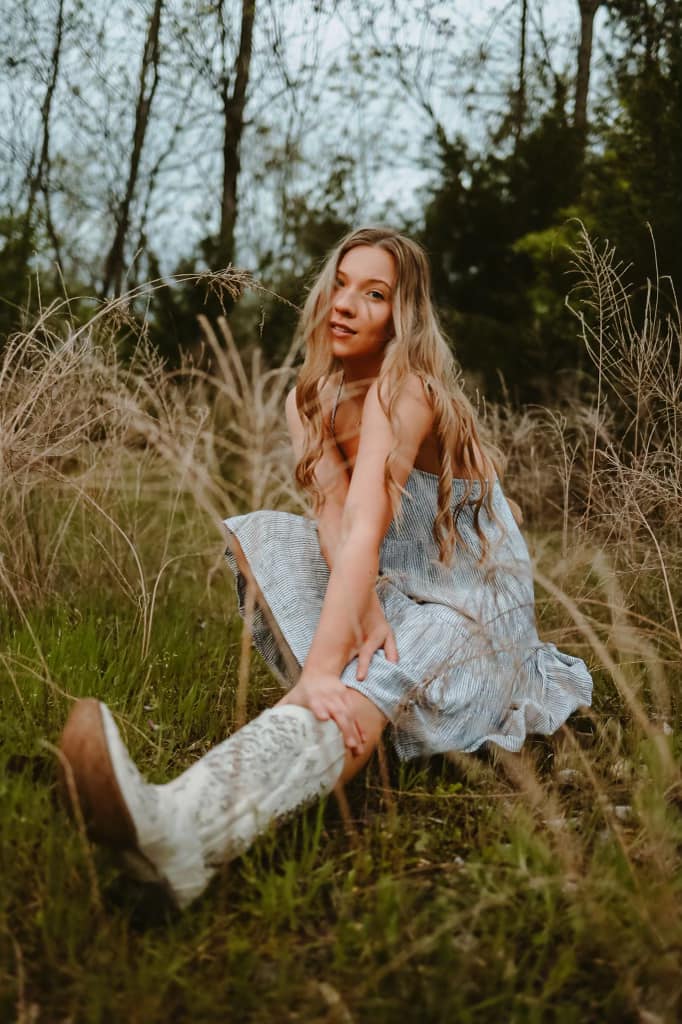 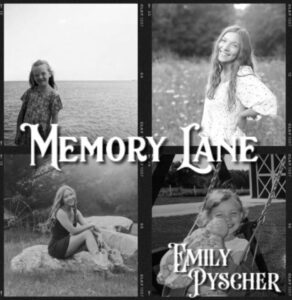 If you were to write an intro for “Memory Lane” before it played on the radio, what would you want listeners to know about the song?

I wrote “Memory Lane” just after I moved from a small country town in Michigan to a big city, Nashville (Music City). Driving down a Tennessee back road reminded me of home. The song just seemed to write itself.  It’s truly personal and represents all that I am. A fond recollection of where I grew up and my leap of faith to move to Nashville to pursue my dream—the very fibers that have molded me. It’s easy to get lost traveling down “memory lane.” 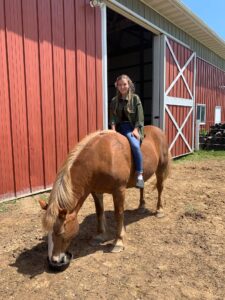 Traveling to Nashville from your hometown in Michigan as a high school senior to moving there a year ago. Favorite outdoor places to explore in Music City?

I like to connect with mother nature as much as possible. I enjoy hiking and seeing the mountains…breathing the fresh air. There are lots of great parks and lakes (Center Hill Lake, Radnor Lake, Edwin Warner Park) and, of course, Gatlinburg. Even some of the rolling pastures in the outskirts of town offer great space to roam.

Which artists have influenced your songwriting the most?

I tend to draw from my favorite song crafters–Bob Dylan, Taylor Swift and Miranda Lambert. Dylan weaves poetic abstract lyrics into simplistic production and I love the angst of Lambert’s rawness. I think my music is a combination of their writing styles.

Which song on your upcoming EP, Memory Lane, was the most challenging to write and why?

“Each song makes reference to some kind of journey (whether physical, emotional, or in life); the entire EP encompasses where I come from, where I am now and my growth in arriving here.” The track “Heavens Door” is the most challenging because it’s emotional. I wrote it after my grandmother passed away. I hadn’t planned on including the track on the EP; but after I experienced people’s/listeners’ reaction to it, I knew someone out there needed a song like this as much as I did.

What top songs would be on a playlist in honor of “Memory Lane,” the ballad which was inspired by a Tennessee back road drive through a quiet, rural, country town?

I’d have to include the songs I grew up listening to on country radio–from the 90s to 2000; those tunes make me feel nostalgic.  I’ve also created my own playlist that has the same kind of sentiment as Memory Lane. It includes: Bruce Springsteen’s “My Hometown,” Carrie Underwood’s “Thank God For Hometowns,”/ John Mellencamp’s “Small Town,”/ Montgomery Gentry’s “My Town”/and Morgan Wallen’s “More Than My Hometown.”

Which book is your favorite to read and why?

Emily Dickinson’s poetry books play a big part in my writing. After I read a few poems, I really feel inspired in so many ways.

One of my hidden talents is organization! Everything has to be organized; I guess that equates to me being a “clean freak” at heart.

This song got me through some pretty hard times when I first moved to Nashville.  It was always a good reminder that a better day is coming…and “lemon drop” is kind of how I describe my personality.

I have so many memories of singing this song with my momma; it’s crazy how much I relate to this song now in this place and time in my life.

“My Girl” / The Temptations

I have always found a sense of peace while listening to this song. This song came on the radio while I was on my drive moving to Nashville. I just completely lost it and started crying my eyes out. I’m not really sure what the song is about it, but I just feel connected to it.

Every time I’m not feeling like myself, I play “Neon Moon” at full volume.  It’s a sad love song, but a song that’s an escape from reality and helps me to reset my mind.

Sometimes I feel like a ramblin’ woman with every place I’ve been throughout this musical journey. This song is on “replay” during every road trip!

This tune has become the soundtrack to my life.

This is a “go-to” for a “pick-me-up” when I’m hanging out with friends and the energy has kind of died down. It’s a song that livens everything up and it’s meant to be sung at every “girls’ night out,” while standing on the tables!

I remember, as a kid, listening to this song over and over, and thinking to myself that this is how I want to write songs. I wanted to write something that was just as good. Taylor Swift has really taught me that it is okay to be vulnerable in my writing and to celebrate that instead of being afraid of it.

I love this song; especially in today’s world where women are sometimes overlooked because of their appearance. Kat articulates what it feels like to be loved or hated, solely based on appearance.

My sister and I created full on, choreographed music videos for this song. (I really need to find them!) I love the angst of Aly & AJ and portray a similar style in my breakup songs.

For me, music and writing songs is all that I really rely on. It’s what I have that will never leave me or hurt me. I put my career before everything else in my life, but deep down, I’m a hopeless romantic. Finding a love in your life that loves your flaws and loves your attributes the same is what life and love is all about.