The 612 Interview with Drew Kelly 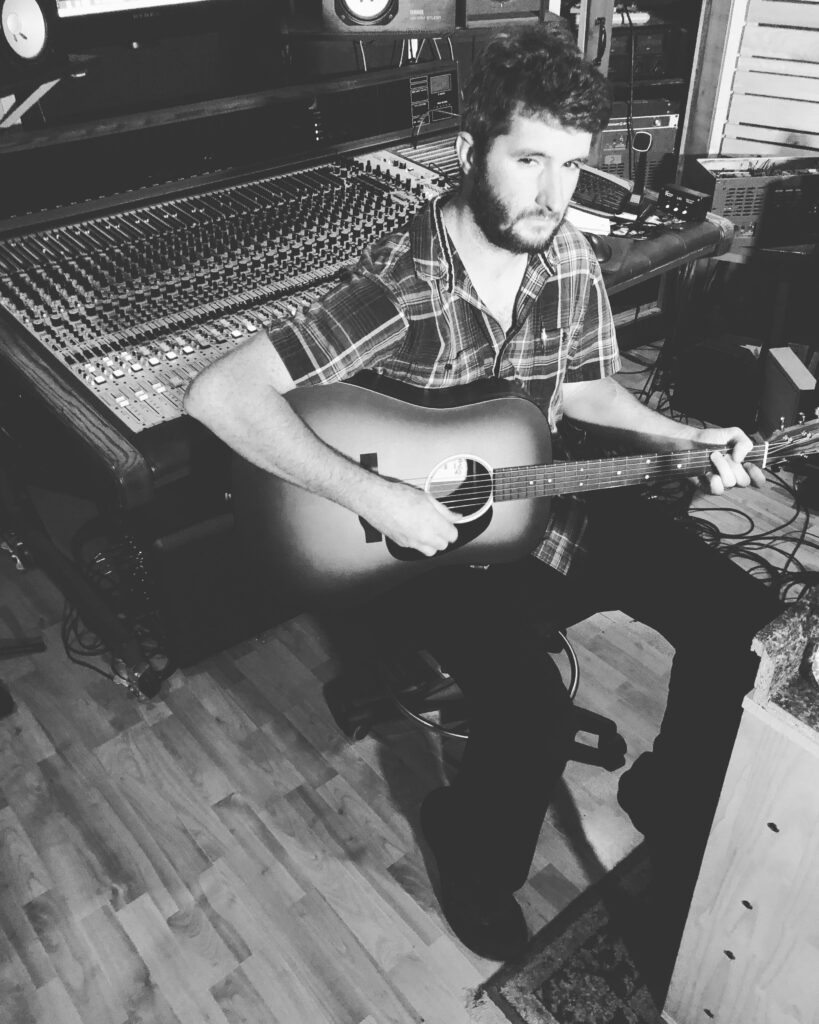 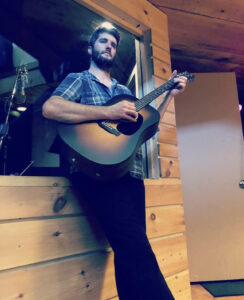 If you were to write an intro for “Dear John Prine” before it played on the radio, what would you want listeners to know about the song?

I’d want listeners to know that, like John Prine, I too was a mailman & that, while on the route shortly after he died, I wrote that song as just an honest letter to him up in heaven. Turned out to be an elegy I guess you’d say but yeah John indirectly taught me how to write about what you know & be honest. I loved his humor & all the stories I heard about him being exceptionally cool towards people trying to make it & I was always hoping to one day get a chance to meet him. I think he’s one of the greatest & I’ll even say most under appreciated American songwriters who ever lived. I’m forever grateful to have his music.

6 Things You Don’t Know About Me questions:

My role model is Ashley Gorley. I’d even say JJ Cale (my second son is named Cale after him) but more so Gorley because he’s in my opinion the best songwriter in the game today & I just love the way he carries himself & continues to write hit after hit. I’d be happy to one day achieve a mere 1% of the success he’s had.

What motivates you in your professional life?

Being a man with limited options so to speak professionally in the jobs world, I’m every day motivated to keep writing & staying humble to the craft in the hopes that I’ll find some successes & be able to give my wife & children the best life they deserve.

I’d like to learn to fish better. Me and my oldest started fishing this summer – I hadn’t since I was a kid – needless to say we haven’t fared very well in a small sample.

Best advice… write about what you know.

Guilty pleasure… there’s so many but I’ll go with good gummy bears.

Dream vacation… Hawaii with my family & never coming back.

“Shelter from the Storm” (Bob Dylan)

Where it all began (a story in itself) but that was the song that made me want listen to Bob which made me want to be a songwriter.

Just my idea of a perfectly written song that always moves me & makes me want to write with such passion. Speaking of greatest / most under appreciated American songwriters.

Never did any time but asked my mama about how well I’ve listened to her over the years… this song has always spoken to me & is one of the most airtight country songs you’ll ever hear.

Gold standard for a love song… sang it to my wife in a music store with a second hand guitar (I didn’t own one at the time) on our first date & we fell in love right there on the spot… hence our second son being named Cale & our recently born/currently crying daughter being named Lola Magnolia… her twin brother is Gregory James in memory of my cousin who sadly passed away much too soon earlier this year.

Made me want to play guitar when I was 6… toy guitar… Green Day made me want to at  12, but lessons were boring & then at 19, Bob ‘taught’ me how… learned a few chords, started writing songs & I was off… been actually learning how to play it right the last couple years.

One of  my oldest son (Hendrix)’s favorite songs & a sentiment that might to some extent be true in all of us.

The song that taught me how to really write.

“Have a Little Faith in Me” (John Hiatt)

Beautiful song that always has picked me up, though it’s definitely not my favorite song in his catalog, there’s just something about it that is very inspiring.

I mean… it’s “Landslide”… a true gem in the world of modern songs.

Always been a sort of anthem of mine to change & keep going when life calls for it… & one of my favorite persons who ever lived… we love him as Lucky in this house too (King of the Hill).

“To Beat The Devil” (Kris Kristofferson)

Every songwriter should know this song.

Always makes me want to dig deep & let out every ounce of soul I possess… Chris Stapleton sure did.