The 612 Interview with Douglas Riley 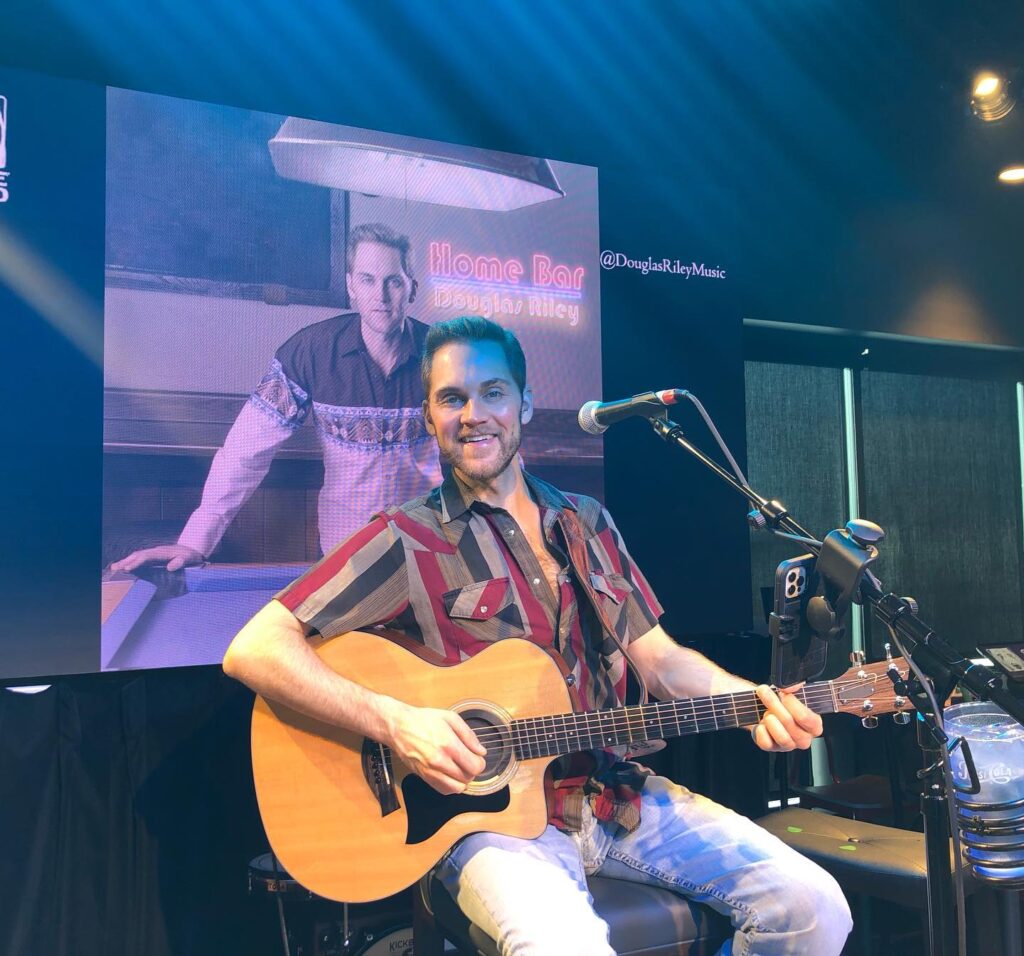 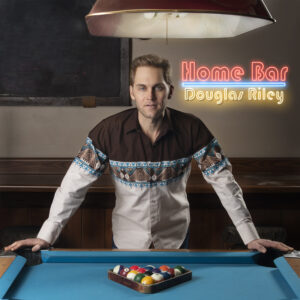 If you were to write an intro for “Home Bar” before it played on the radio, what would you want listeners to know about the song?

Country singer-songwriter Douglas Riley’s new single “Home Bar” is a fun, upbeat party country song with catchy lyrics. It brings us all back to the comfort of a small-town bar where most of us can say ‘had our best nights,’ whether we remember them or not. Through Riley’s descriptive storytelling, you can picture the friendly faces, neon lights, and ice-cold beer that makes this bar feel like home. Riley’s song captures his influences, including Bob Seger, Joe Diffie and Lynyrd Skynyrd. 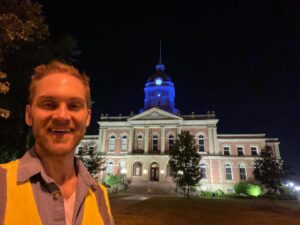 Goshen, IN. Where would you take a country music fan to in your hometown, besides the Blue Gate Theater where Scotty McCreery has performed?

I would take a country music fan to the Elkhart County 4-H Fair in my hometown of Goshen. It’s a favorite past time of mine. I always looked forward to going to it back when I still lived there.

Your mom inspired you to take piano lessons in elementary school. You continued a pursuit of music in high school, joining the marching band and the choir. Can you share how music teachers influenced your decision to make a career in music?

Ms. Marcia Yost and Mr. Max Mault, my instructors in choir and band classes in high school, were both exceptional teachers. They both had a spirit of excellence in music. Their passion for music inspired me to further my career in music after high school.

In 2001, at a crossroads, take a north, return to Goshen, a south and you would be headed to Nashville. You made a split-second decision to go south, making the move you’d only dreamt of. Where did you play your first show once you’d settled in Music City?

That’s an interesting question about being at a crossroads in my life. Ironically, one of the first venues that I played regularly in Nashville is called Nashville Crossroads. How fitting!

“The best way to experience my music is at a show-in person.” Can you describe your favorite live performance you’ve attended as a fan?

My favorite memory of attending a show is a concert I went to when I was younger. Joe Diffie played a show at The Morris Civic Performing Arts Auditorium in South Bend, IN at the height of his career in the mid-1990’s. He put on a great show. This was another pivotal moment in my youth where I gained an interest in pursuing a career as an entertainer. 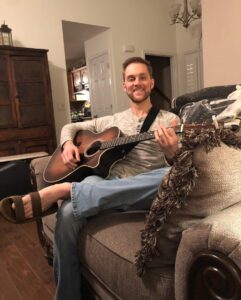 What does your typical day as a musician look like?

My typical day as a musician involves working my social media accounts. Then I usually have songwriting appointments, or I’ll go out and play a show somewhere.

One of my main professional goals is to one day _____.

One of my main professional goals is to one day be a major label recording artist.

Here are some songs that have influenced my life and career:

Has always been a go-to song in my setlist. Since many country music fans (myself included) like trucks, this one is a no-brainer!

Is a crowd pleaser as well. This one really lifts my spirit when I perform it. I hope it does the same for the people at my shows.

“Drink In My Hand” by Eric Church

Is a barroom anthem for sure. We usually play this song at the beginning of our shows to get the crowd going. It usually works.

People love Garth and they love that song. It’s one of the best sing-alongs out there.

This is a great song to get people going and stomping their feet. It has a great guitar solo too, so I enjoy that.

If there is one song that never fails to kick-start audience participation, this is it.

Tourists come to Nashville from all over the world to enjoy the music. No matter where they’re from, they almost always recognize that song.

This is, in my opinion, Johnny’s biggest hit. We play it every show.

“Dust On The Bottle” by David Lee Murphy

The guitar intro is instantly recognizable, and the song tells the perfect story of the guy ‘getting’ the girl.

Rumor has it, this song took a year to write. The lyrics paint such a vivid picture of the man in the story reminiscing on his youth-I think it was worth the wait.

This song is so popular in Germany, the bands at music festivals there are only allowed to play it once an hour. A group of guys from Switzerland sang the whole chorus by heart at one of our shows in Nashville a few years back.

“Country Girl (Shake It For Me)” by Luke Bryan

Wherever there is a bachelorette party in Nashville and a country band playing, you can count on hearing this song for sure!