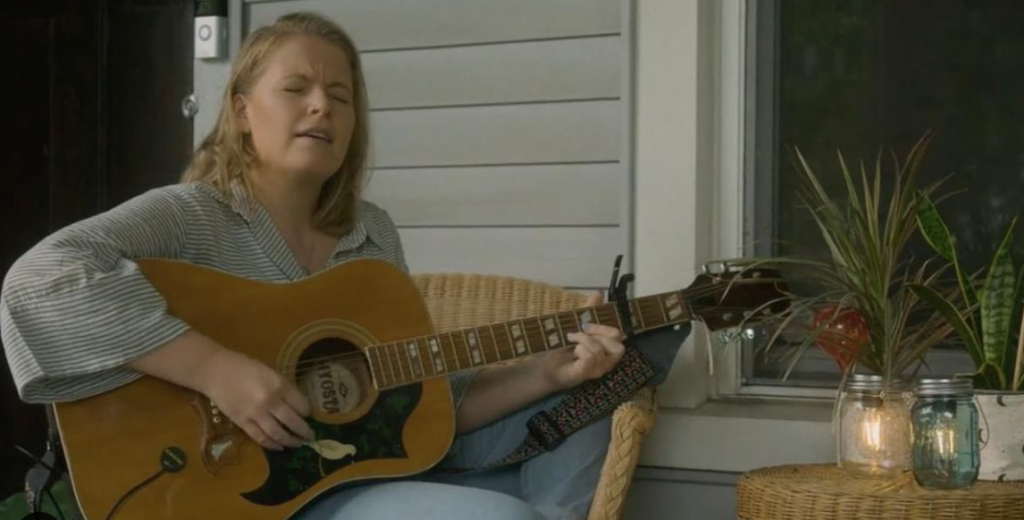 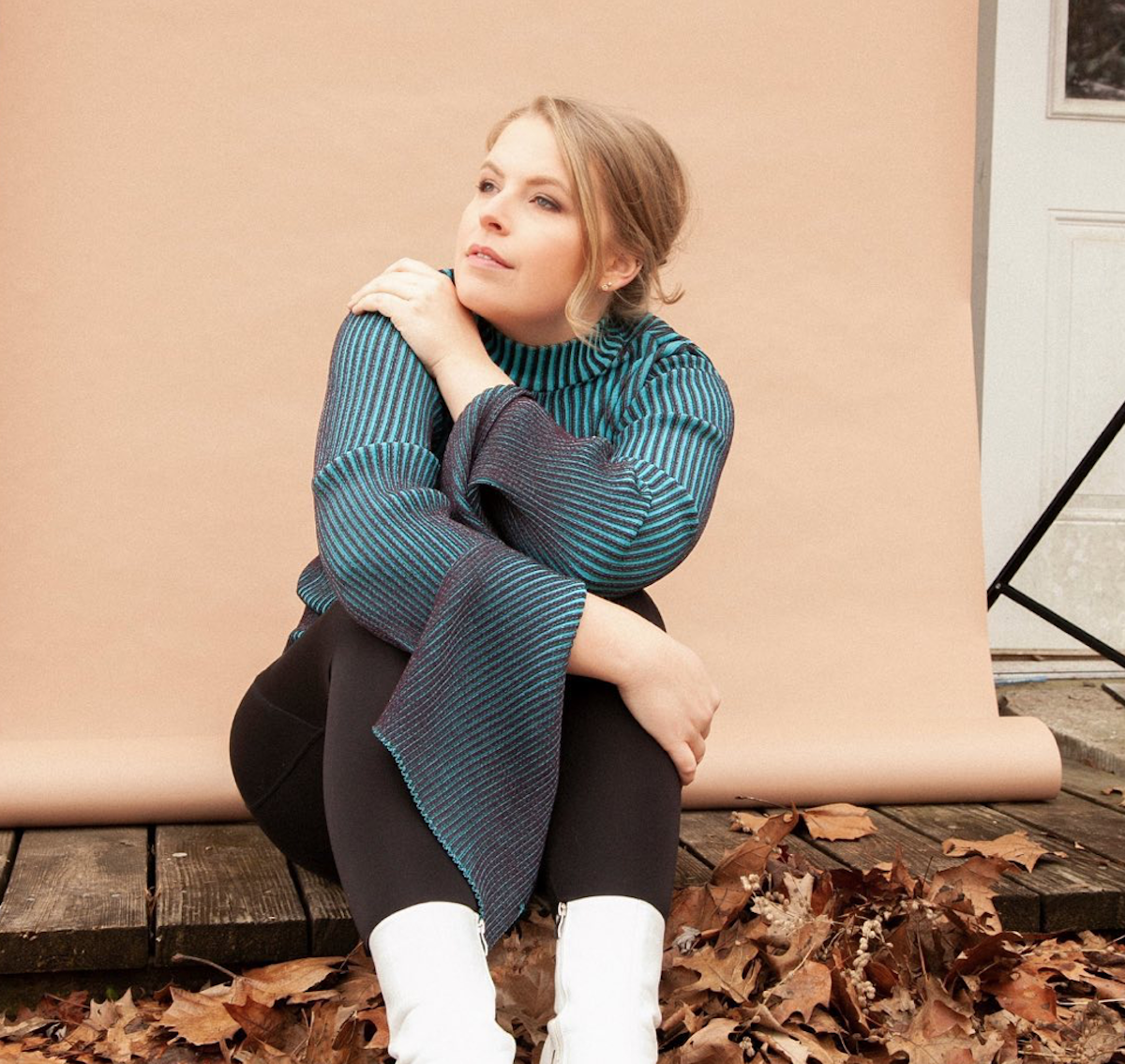 Charlotte Morris is a Nashville-based singer-songwriter whose music showcases a unique blend of Americana, Folk, Pop and Country music. From her lilting folk ballads to her rock anthems for a new generation, Charlotte displays a wide aptitude for various styles. She draws inspiration from many of her favorite artists including Delta Rae, Brandi Carlile, Sara Bareilles, and Liz Longely, as well as folk legends like Peter, Paul and Mary, Simon & Garfunkel, and Joni Mitchell. Her songs, which are mostly auto-biographical, also reflect her years in the theatre, with nuances and lyrical storytelling akin to musical theatre writing. Described as “the love-child of Judy Collins, deftly playing her violin, guitar and our heartstrings”, Charlotte’s music and heartfelt on-stage presence bring audience members along for the emotional ride.

Charlotte released her debut EP To New York, With Love in June 2018, which received recognition from newspapers, music blogs, and playlists worldwide. Since then, Charlotte has released a number of singles, including 2 “quarantunes” about the COVID-19 pandemic, as well as a 5 song EP, Sputnik, produced by Nashville-based, Mitch Dane. In Spring 2019, Charlotte embarked on her first solo tour, performing in 15+ cities across the country including Nashville, Austin, and NYC. At the end of 2020, Charlotte released her first full length album, Songs for My Next Ex – an 8-part “story album” that, when listened to from top to bottom, takes listeners through the highs and lows of a tumultuous, yet transformative relationship.

After almost two years, Charlotte is back with new music, produced by Will Gawley of Charlotte Avenue Entertainment. “Good Kind of Hurt” (released on June 10, 2022) is the first of a slew of new releases coming soon from this emerging artist. 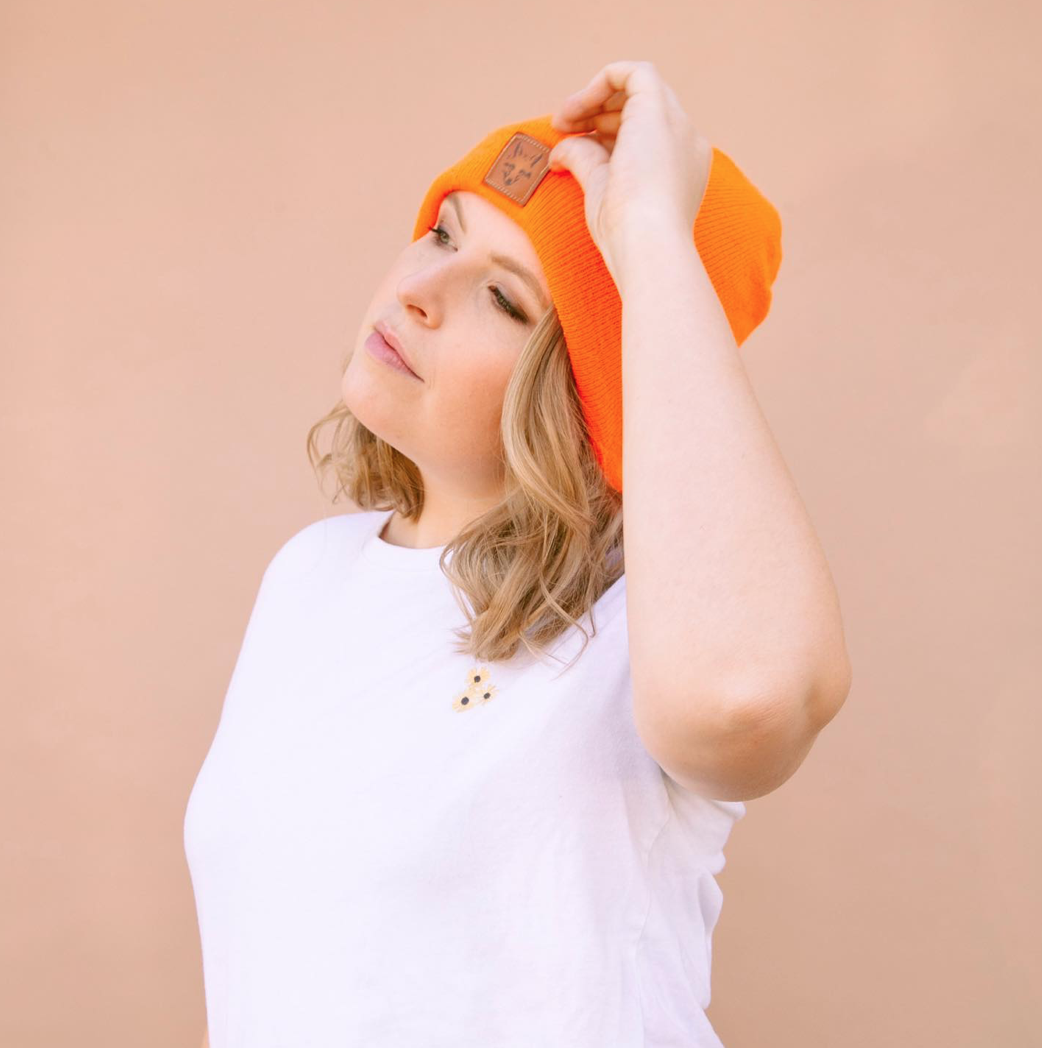 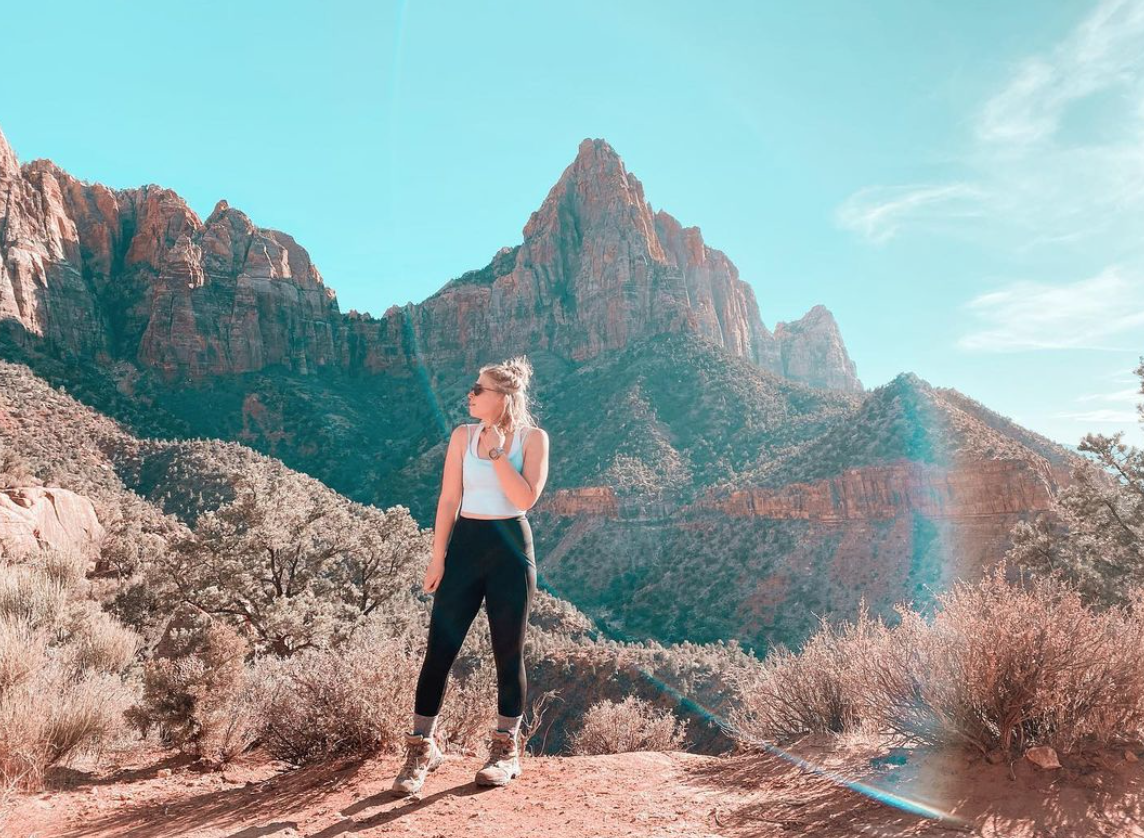 Twelve Songs That Have Influenced My Life and Career…

This song has been a huge anchor in the folk genre for me. Both of these women and their career are huge inspirations to me. Their songwriting is so visual and Both Sides Now is constantly reminding me of the pictures I can paint with my lyrics. This was also the big song that I sang while a part of the Lonesome Traveler folk tour, and it really helped me come into my true voice as a singer.

Because of You – Kelly Clarkson

This is the first “pop” song I remember listening to and actually feeling something. It always struck a chord with me, and it made me realize just how much I could convey through my music. It almost gave me permission to lay everything out on the table and hold nothing back through song.

This has always been, and will always be, one of my favorite songs. It all goes back to imagery. You can see every picture Simon & Garfunkel paint with their lyrics in this song. On top of that, the melody is so perfectly haunting.

Honestly, this song is just so sad and I love it for that. But, The Last Five Years is the first musical I remember loving because I loved it, and not because it was super popular at the time, or my sister loved it, or my parents loved it. I loved how simple it was. I loved that the music wasn’t what I knew as musical theatre up to that time. I loved that the show is split perfectly 50/50 between a man & a woman. It’s still one of my favorite musicals to this day, and this song really encapsulates the show.

If I Loved You – Delta Rae

This is one of my absolute favorite songs ever. Delta Rae has actually released multiple versions of this song and I love each new version even more. It manages to take such a sad sentiment (You’re amazing, you would do everything for me, but I simply just don’t love you – no explanation) and make it a total jam. Especially their newest version of it, the arrangement is brilliant, Liz (the vocalist) sounds incredible, and it’s a song I could sing along to in the car on repeat.

This was the first song I remember performing solo of my own accord. I had sung in choirs and had solos, and been in theatre productions, but we had a talent show at school and I signed up and chose to sing this. I honestly think it was the first time I thought, “huh, I could be a SINGER. Not just in musicals or choirs, but a solo performer.”

She Used to Be Mine – Waitress (Sara Bareilles)

Another musical theatre song that I could listen to on repeat and find something new every time. Sara Bareilles as an artist is brilliant, and she found a way to translate that to the stage. This song is so heartbreaking and verbalizes a lot of what I feel when I’m completely lost in my life. And YET there is so much power and strength in it, that you can’t help but be inspired by the end.

I honestly can’t explain why I love this song so much. Maybe because it’s so beautifully sad (do you sense a theme? Haha). I love The Chicks, their old stuff, and especially their new album, but this song will always be one of my favorites of theirs. It was also one of the first songs I sang where I taught myself how to flip my voice in the quintessential folk style.

This was one of the first songs I learned how to play on the guitar. I took a few classical guitar lessons when I first started, but then we came to this song. My teacher had me learn it because he knew I liked to sing, and liked the Beatles, but…perhaps his mistake hah cause as soon as I realized that I could fully accompany myself singing with guitar, without the need for another person playing piano or anything like that, I stopped lessons and just continued to teach myself the chords I wanted to sing my favorite songs, and ultimately write my own.

Blowin’ in the Wind – Bob Dylan

I love this song, not only because it is beautiful, but because it is so poignant and moving. There is a message that is larger than the song, than the artist. It is probably the very first protest song that I ever heard and it made me realize that I could do something bigger with my music. I could have an impact on individuals, but also on causes that I care about, all by using my voice and my music.

Another classic folk song that, I can’t pinpoint exactly how it has changed me and my music, but I know that it has. This has been a part of the soundtrack of my life for as long as I can remember and It will continue as such.

Where Have all the Flowers Gone – Peter, Paul & Mary

Last but certainly not least, another protest song that taught me the power of lyrical specificity. This song doesn’t actually have all that many lyrics, but they say A LOT. I strive for this level of conciseness in my songs. 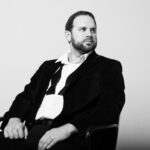 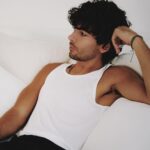 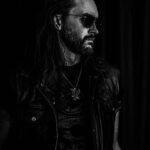