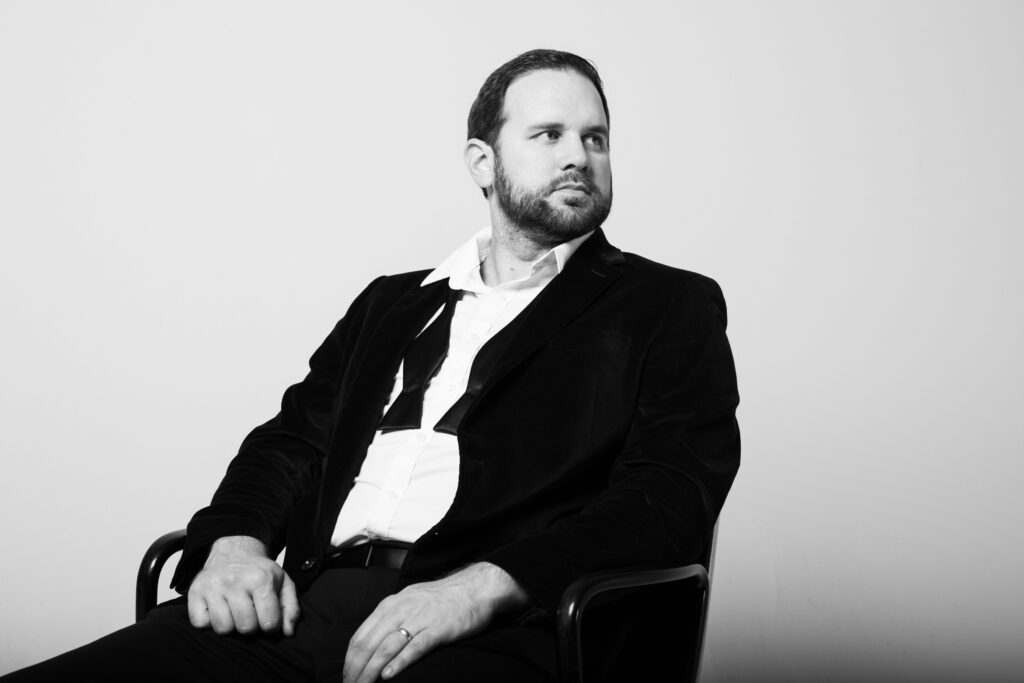 Arkansas native and independent artist Blane Howard is putting his own personal stamp on the Nashville music industry. In February of 2022, the singer-songwriter released the album, Looking For Nothing To Do, debuting at #27 on iTunes. The album included several singles co-written with top charting song writers including the single, “Boot ‘N’ Rally,” written with Keesy Timmer (“Yeah, Boy”– Kelsea Ballerini), which was an anthem for those who’ve been knocked down but keep getting back up.  In May, the music video for “Boot ‘N’ Rally” premiered on CMT Music, and at the end of July it hit #1 on CMT Music’s 12 Pack Countdown show.  The album suffered delays due to the pandemic, but followed on the heels of the releases for  “All Those Empties,” written with Rick Huckaby(“Beer With Jesus,” “Muddy Water”),  and “Rock On Her Window,” co-written with Huckaby and Doug Johnson (“Three Wooden Crosses,” “Love Like Crazy”), which made a splash debuting at #5 on the CMT 12 Pack Countdown show.  The music video, directed and produced by Jenny Gill, once again made an impression on CMT with Howard being selected as their Next Up Now artist for May 2021.  The video also hit #1 on The Country Network in October.

Howard’s biggest success to date comes from a song he wrote as a wedding gift for his wife, Megan. Co-written with ACM Award winner Jordan Reynolds (“Tequila,” “10,000 Hours”) and produced by Grammy, ACM, and CMA nominated producer Brad Hill (Maren Morris’ Hero, Brothers Osborne), “Promise To Love Her” has grown into a massive success, garnering more that 125 million streams across all digital platforms, with the music video spending 17 consecutive weeks on CMT Music’s 12-Pack Countdown, including a week at Number 1. Quite impressive for an independent artist! Howard has continued to grow his fan base having consecutively doubled his Spotify numbers the last three years. In 2021, he accumulated over 1.2 million listeners, along with 6.2 million streams.

Recognized for his resonating baritone vocals and his presence behind a microphone, Howard also continues to hone his songwriting skills. He has collaborated with some exceptional writers; in addition to Timmer, Huckaby, Johnson, and Reynolds, he also has written with hit songwriters Steve Dean (“Watching You”), Jim Collins (“Big Green Tractor,” “The Good Stuff”), Graham Edwards (Avril Lavigne’s “Complicated”) and others.

In late 2020 with the NFL playoffs approaching, Howard received a boost of recognition.  While his touring was halted during the pandemic, Howard, a life-long die-hard Kansas City Chiefs fan, wrote a new song, “Run It Back,” which became Chiefs Kingdom’s new anthem during their playoff run. The song was played by radio stations all over the Kansas City Metro area and on surrounding mid-west stations.  With another successful season expected for the Chiefs in 2021, Howard created a REMIX, “Take It Back” which was just as successful as the original.  “As the guy whose job it is to fire up the Chiefs crowd at Arrowhead Stadium, ‘Run It Back’ from Blane Howard fires ME up!!  Fun song to celebrate the defending Super Bowl Champs (and favorite to win it AGAIN!!!),” ~ Dale Carter, KFKF-FM PD/Morning Guy and Stadium Voice of the Kansas City Chiefs.

Since graduating from Belmont University, Howard has opened for numerous country icons including Justin Moore, Blake Shelton, Josh Turner, Joe Nichols, Charlie Daniels, Lauren Alaina and Trace Adkins. He and his band are also popular on the state fair and festival circuit, with multiple returns to the State Fair of Texas, among others.

Named the Arkansas CMA Male Vocalist of the Year in both 2018 and 2019, Howard embraces his unique style of country, modern traditional, mixing the authenticity of the 90s with the contemporary edge of today!  His relatable lyrics, powerful vocals, and entertaining shows are winning him fans around the world.

Howard released his first Christmas album, “Christmas in the Car,” on November 18, 2022.

With festive lyrics like crumbs of Christmas cookies and stockings on the floor, and under the tree every gift that I wished for, “Christmas in the Car” is sure to get listeners into the holiday spirit.

He will also be embarking on Christmas tour across his home state of Arkansas. Click HERE to purchase tickets. 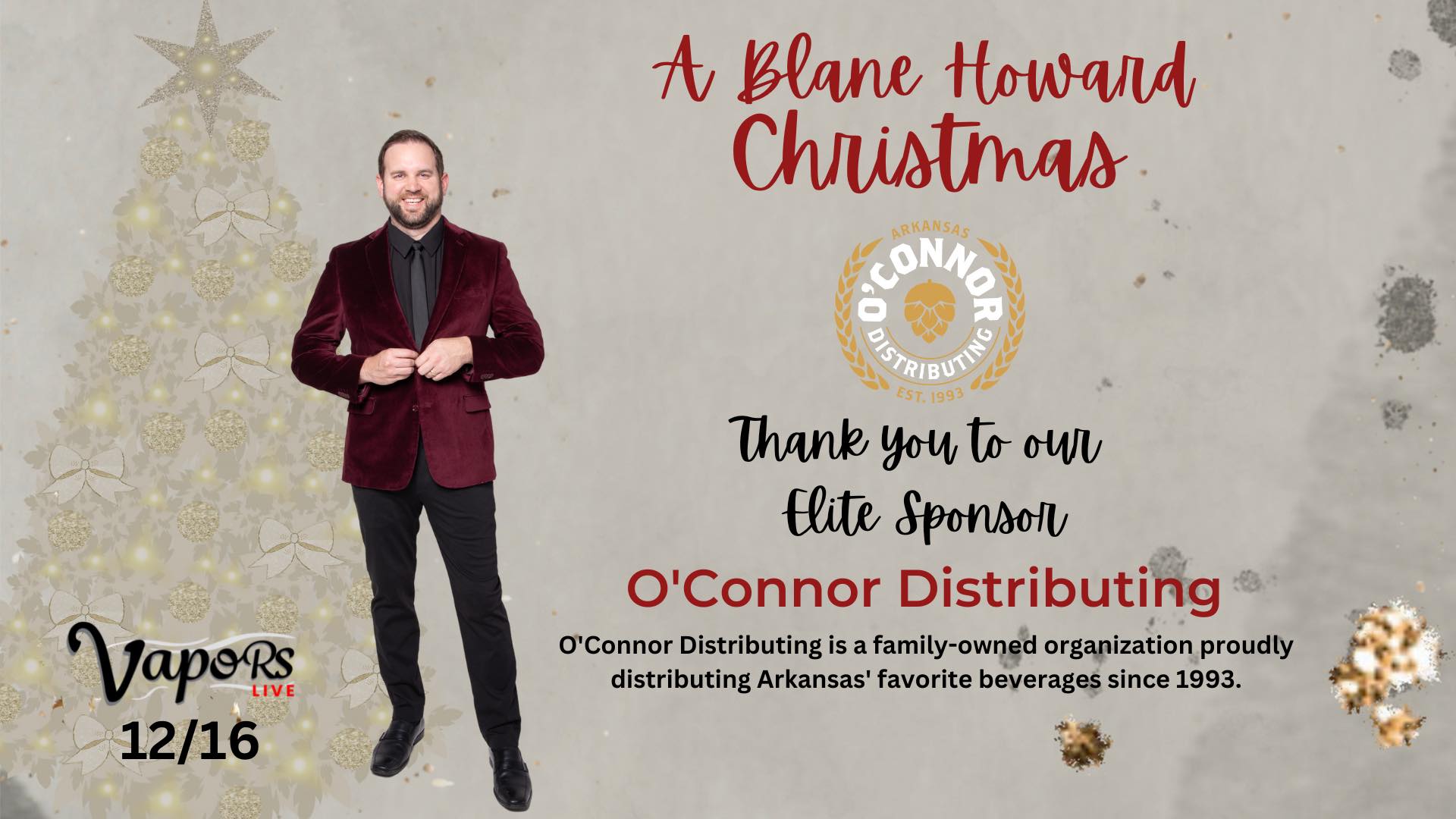 Six of My Favorite Christmas Songs 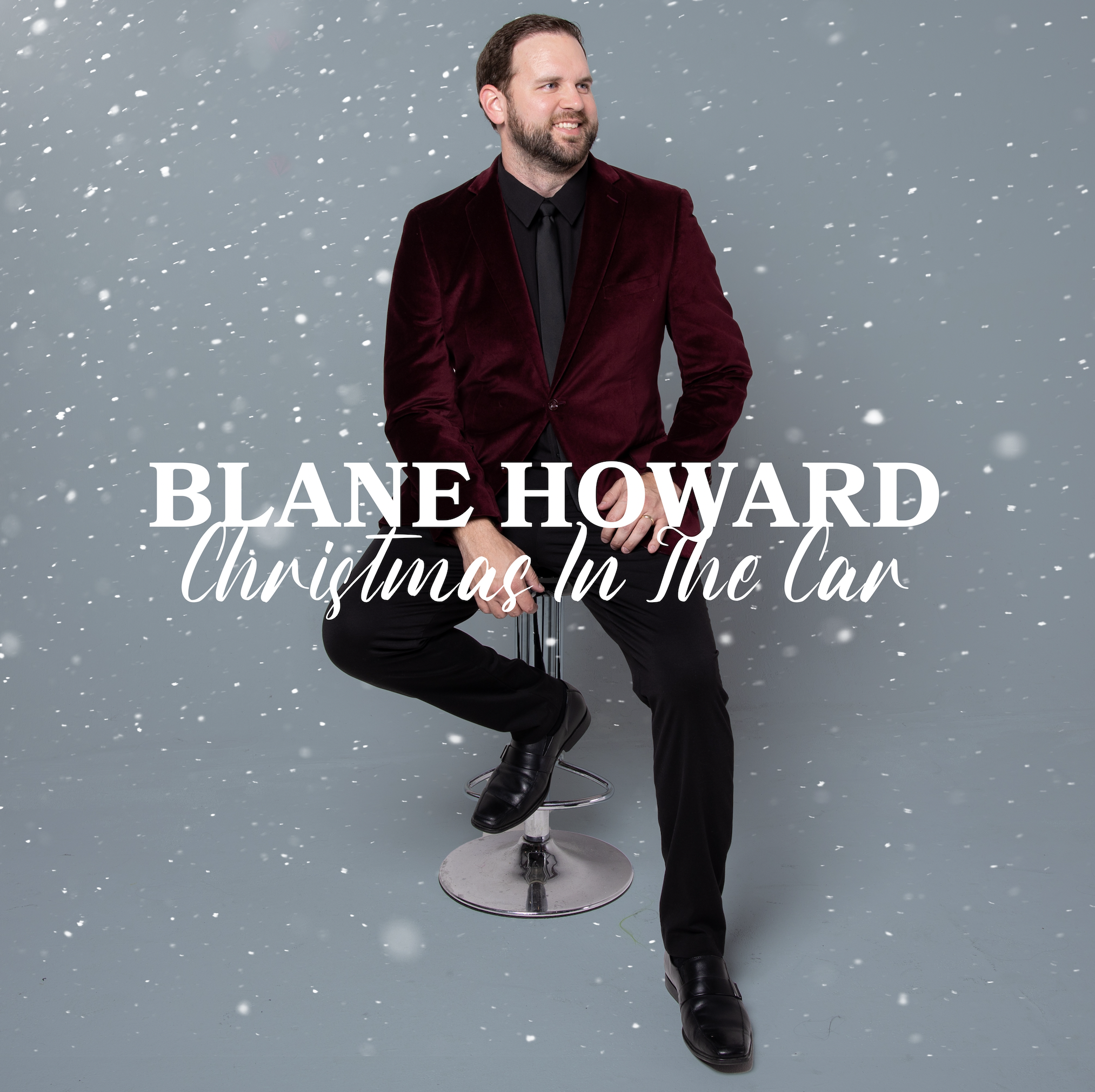 Twelve Things I am Grateful for This Holiday Season
1. My amazing wife, Megan
2. Our beautiful daughter Olivia
3. Baby #2 that is due in May of 2023! 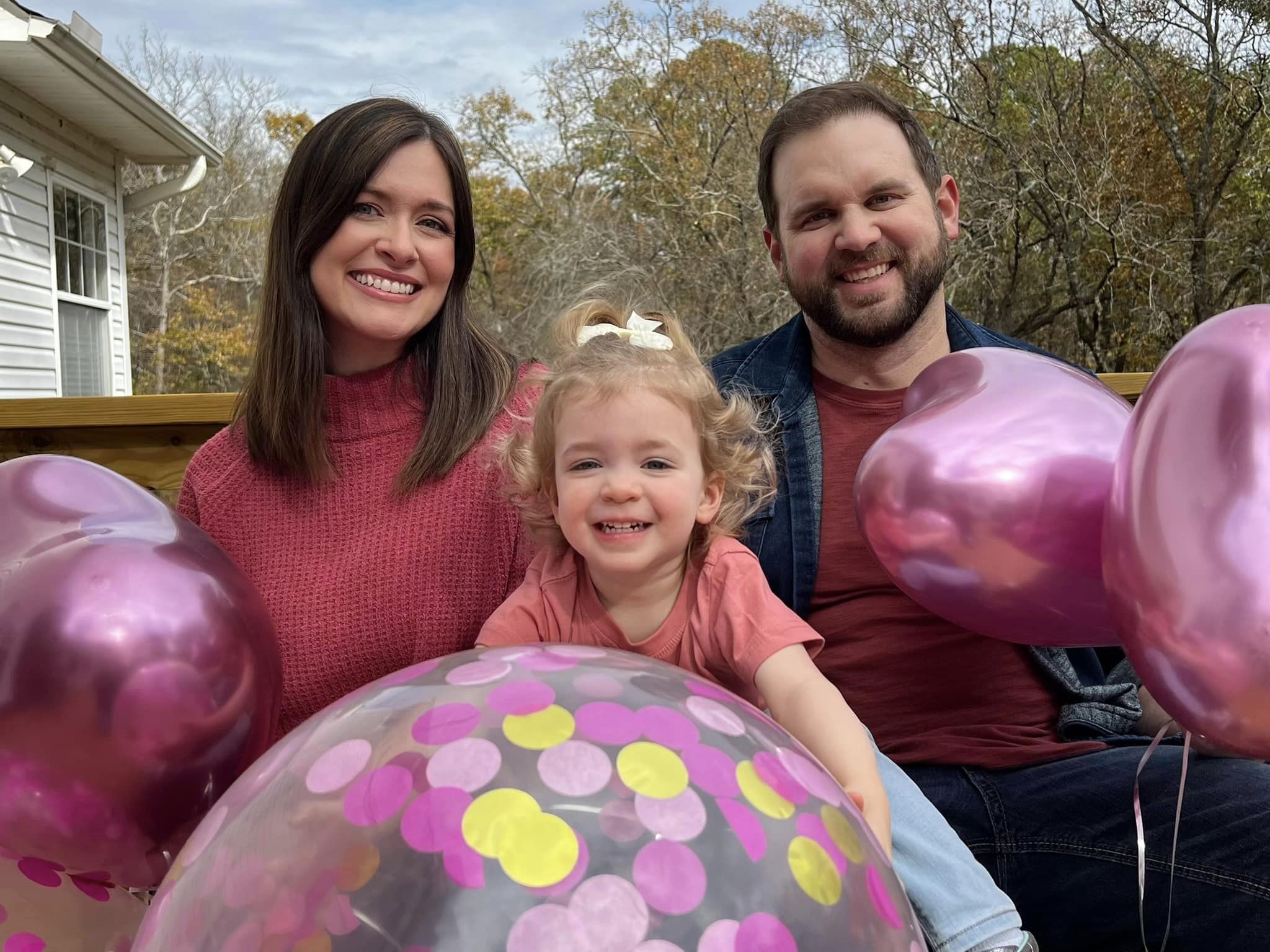 4. Being able to perform and write songs as a career
5. My amazing fans that allow me to do that
6. My parents and brother who have always support my dream 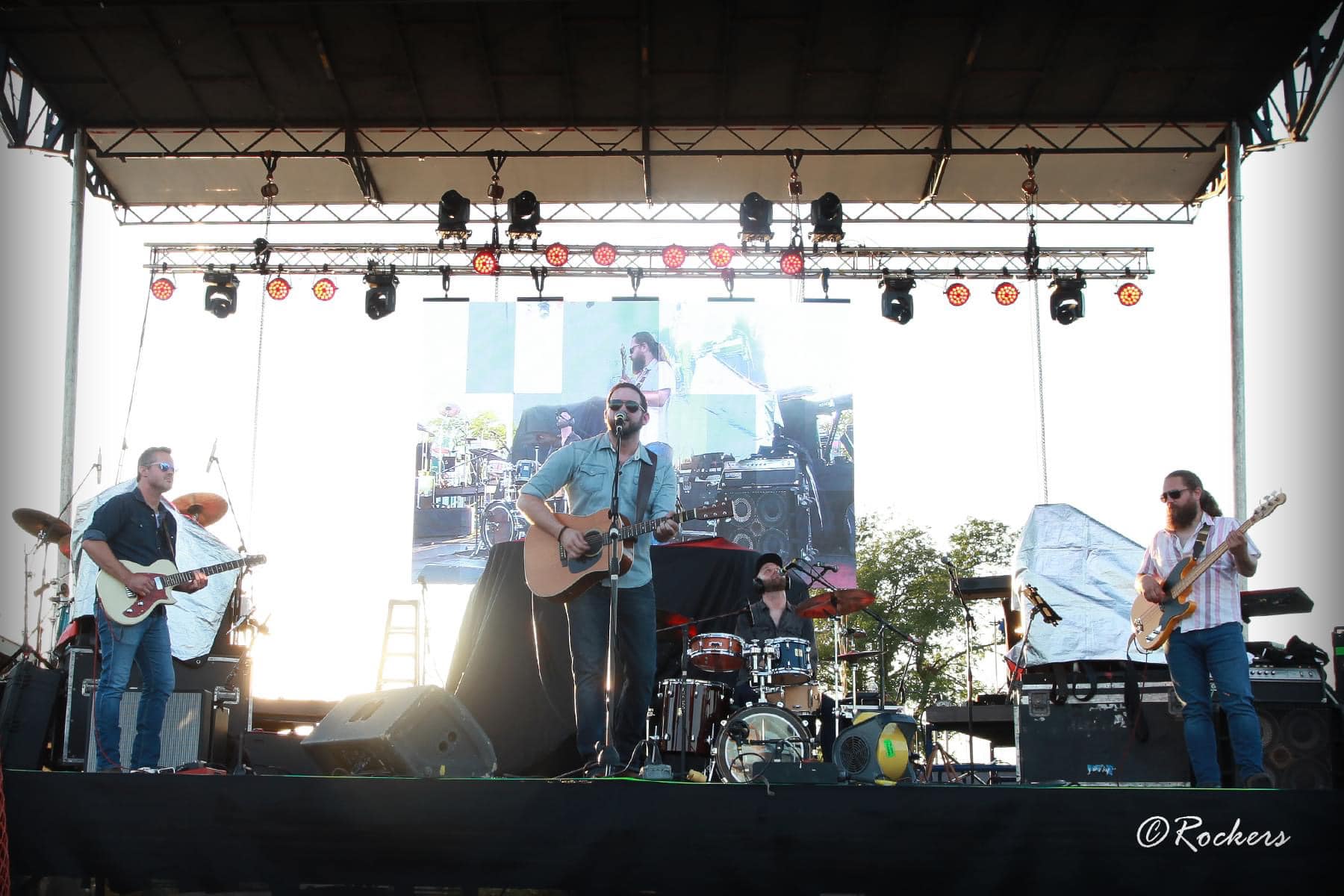 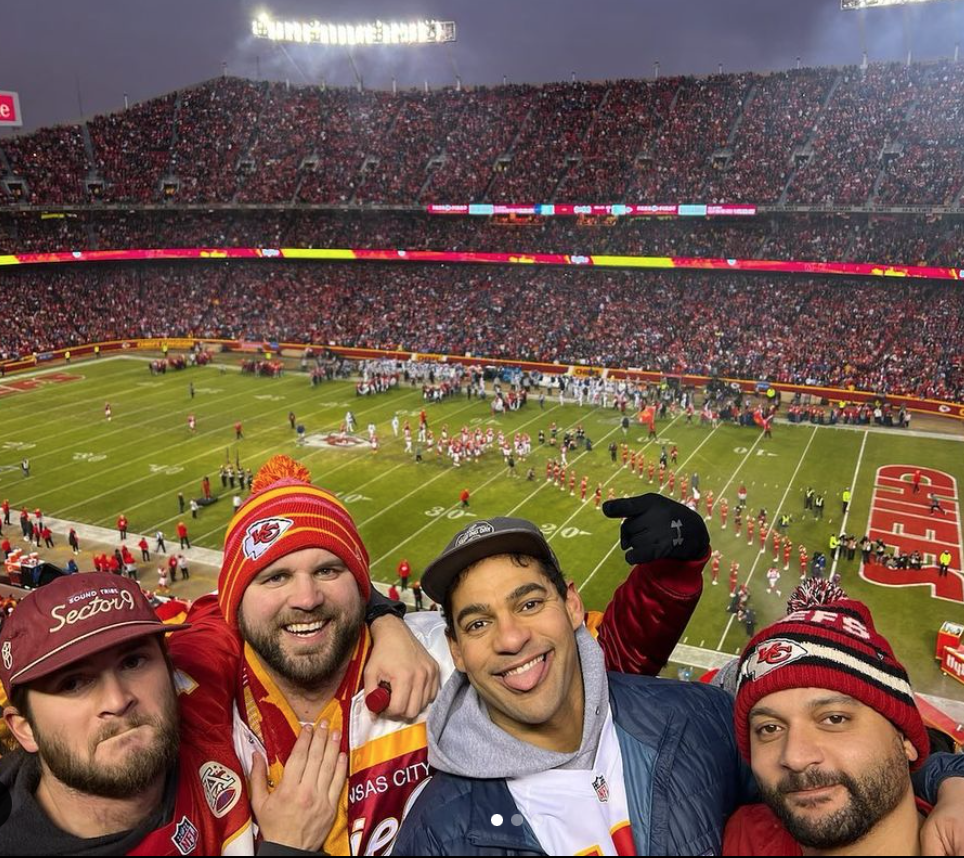 12. The fact that the only gift I want this year is to spend time with my family. 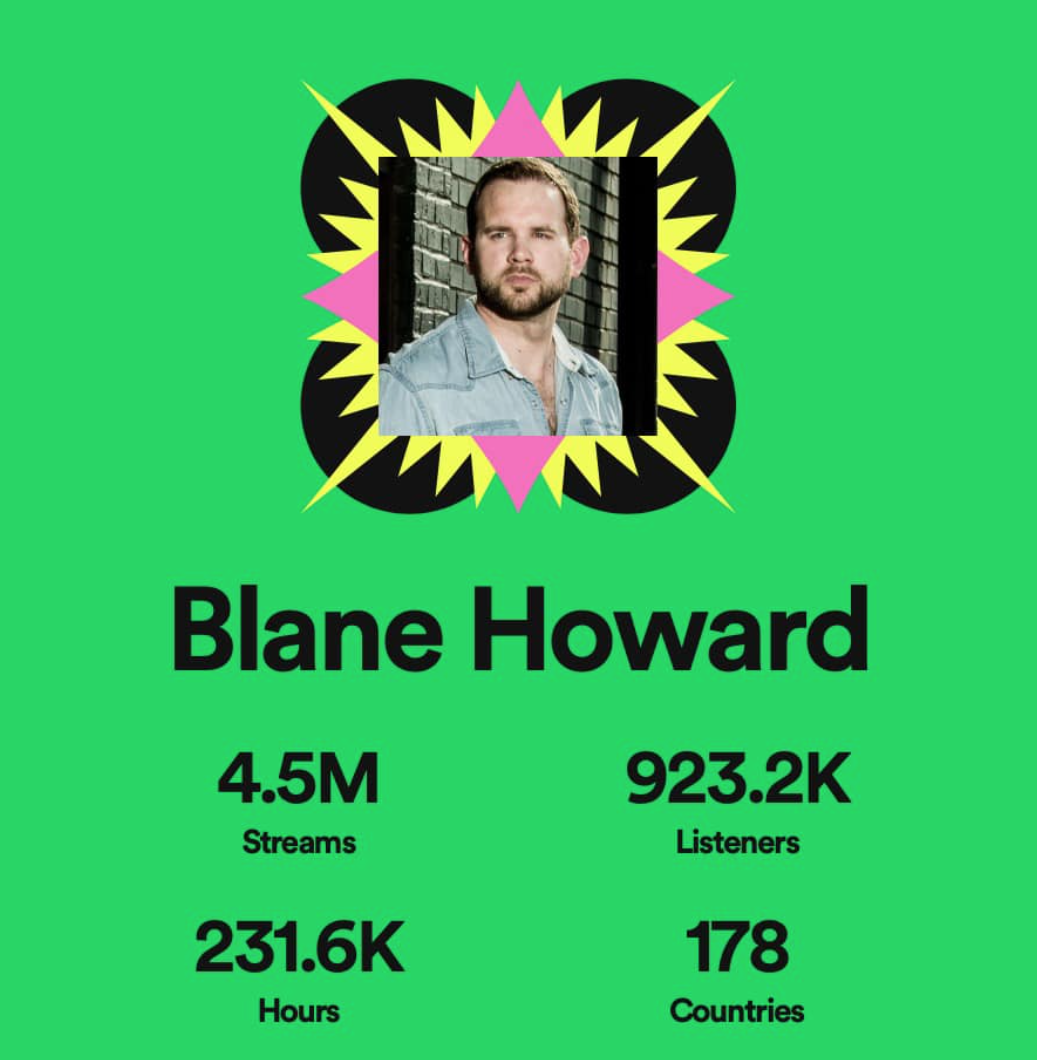 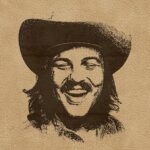 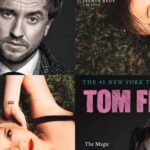 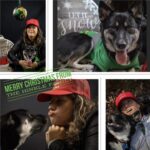