The 612 Interview with Bailey James 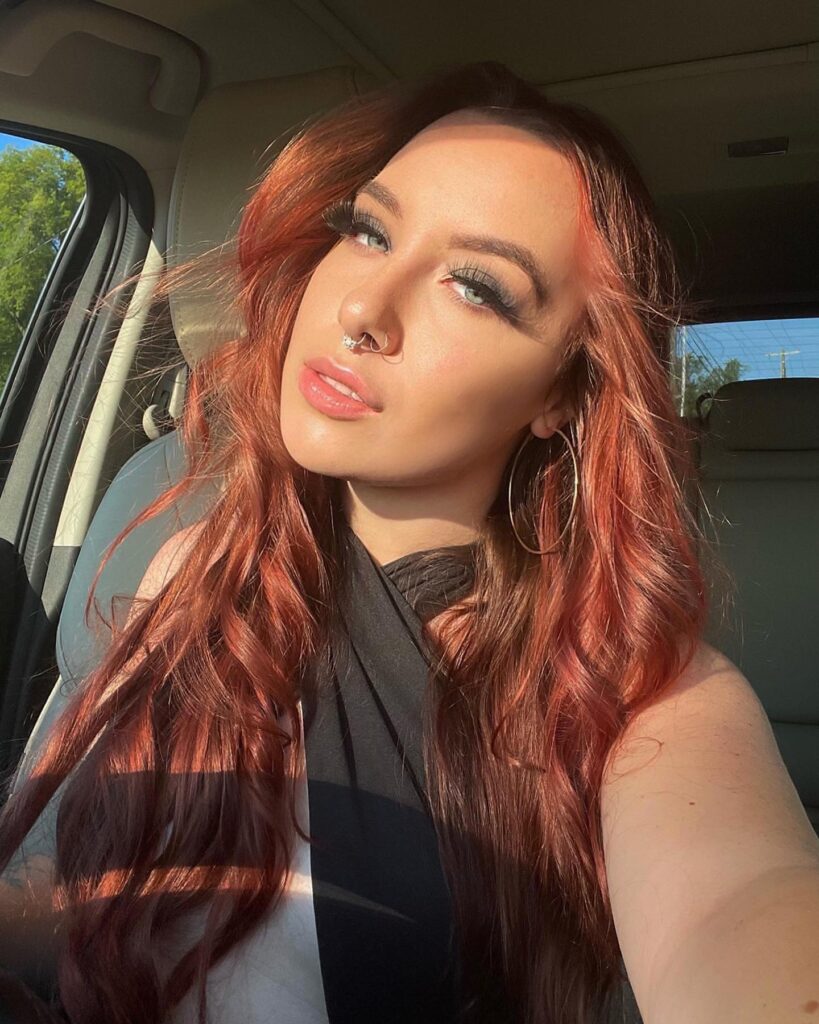 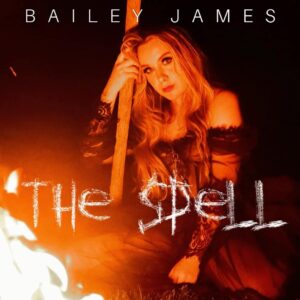 If you were to write an intro for “The Spell” before it played on the radio, what would you want listeners to know about the song?

“The Spell,” more than being about Jersey Pines folklore, witches, and the unknown, is about freedom, and being free in what makes you happy. It’s about taking back your power.

“I encourage everyone to step outside of their comfort zone today and do something fearless. You truly only live once.” You’ve been a songwriter for close to a decade, with a goal to be completely transparent. Is there a topic you haven’t written about but hope to soon?

I tend to write for my age, and I think there is quite a few problems going on with my generation that I haven’t touched on. I’d like to write about how social media has desensitized us in more ways than one. In love, and in life. 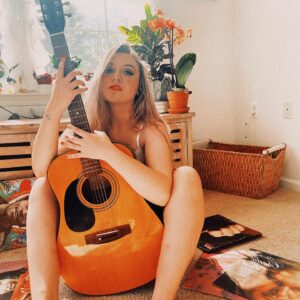 Member of the Song Suffragettes. It is the only all-female country music singer-songwriter showcase. It is hosted every Monday night at The Listening Room Cafe in Nashville. Can you share a song that you heard there for the first time that has since had an impact on your own writing?

I remember when I heard Nolan Neal sing in a round with me at The Listening Room Cafe, and every song was just perfection. He’s influenced me greatly in everything I do in music. My personal favorite is “Lost.”

“Finally Free,” charted last year on Billboard to #42, and was named an “Opry Circle Release of the Week.”

The Finally Free Movement, which you formed in honor of your brother, is a safe place for anybody to seek support and learn about mental health resources. “I hope you take away that sharing your story can bring so much peace within you. Here’s to vulnerability and finding your power in the pain.” What are some of the resources you’ve found to be helpful?

I find that social media has become a resource for people, TikTok especially. To find other people to talk to about it if they can’t afford therapy. I always say take what people say on there with a grain of salt, but it honestly helps so many people in the same trauma connect.

“This song is dedicated to my late brother, Zane Koehler. My brother had an infinity for crows. Now when I see a crow, I know he is with me as they come when I need help or focus. As a spirit animal, the crow represents change, and I think that’s exactly what’s happening with my music, which you will understand later.” Any hints to what will be released next?

A song I wrote with Nolan. I walked in wearing a Pink Floyd shirt that day and was talking about how much weed all my friends were smoking in high school.

I would most like to learn how to manage my time because I don’t at all.

The achievement I am most proud of is my mental health movement because I’ve always wanted to share my story to help others.

Can you share the songs that have influenced your life and career?

“Back To Black” Amy Winehouse

Inspired me to write my feelings, no matter how dark they were.

First artist that made me want to sing. I could feel every word of what she wrote.

“Come Pick Me Up” Ryan Adams

Fell in love multiple times to this song.

“Where Did You Sleep Last Night” Nirvana

My grandma’s and my favorite song.

“Where is My Mind” The Pixies