The 612 Interview with Amanda McCarthy 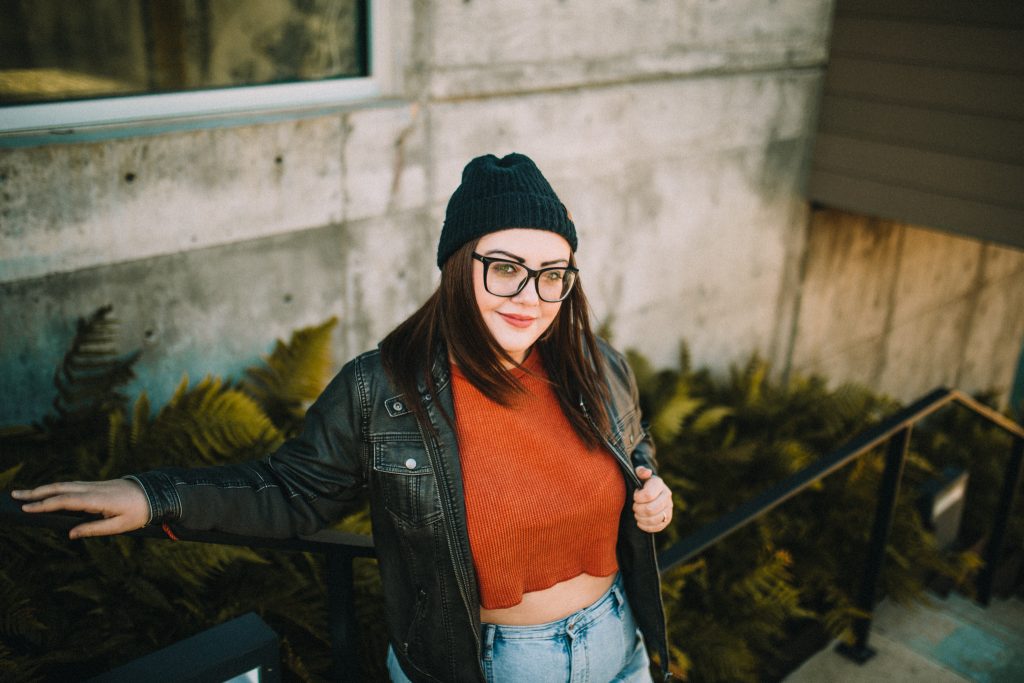 Six “Would You Rather” questions… 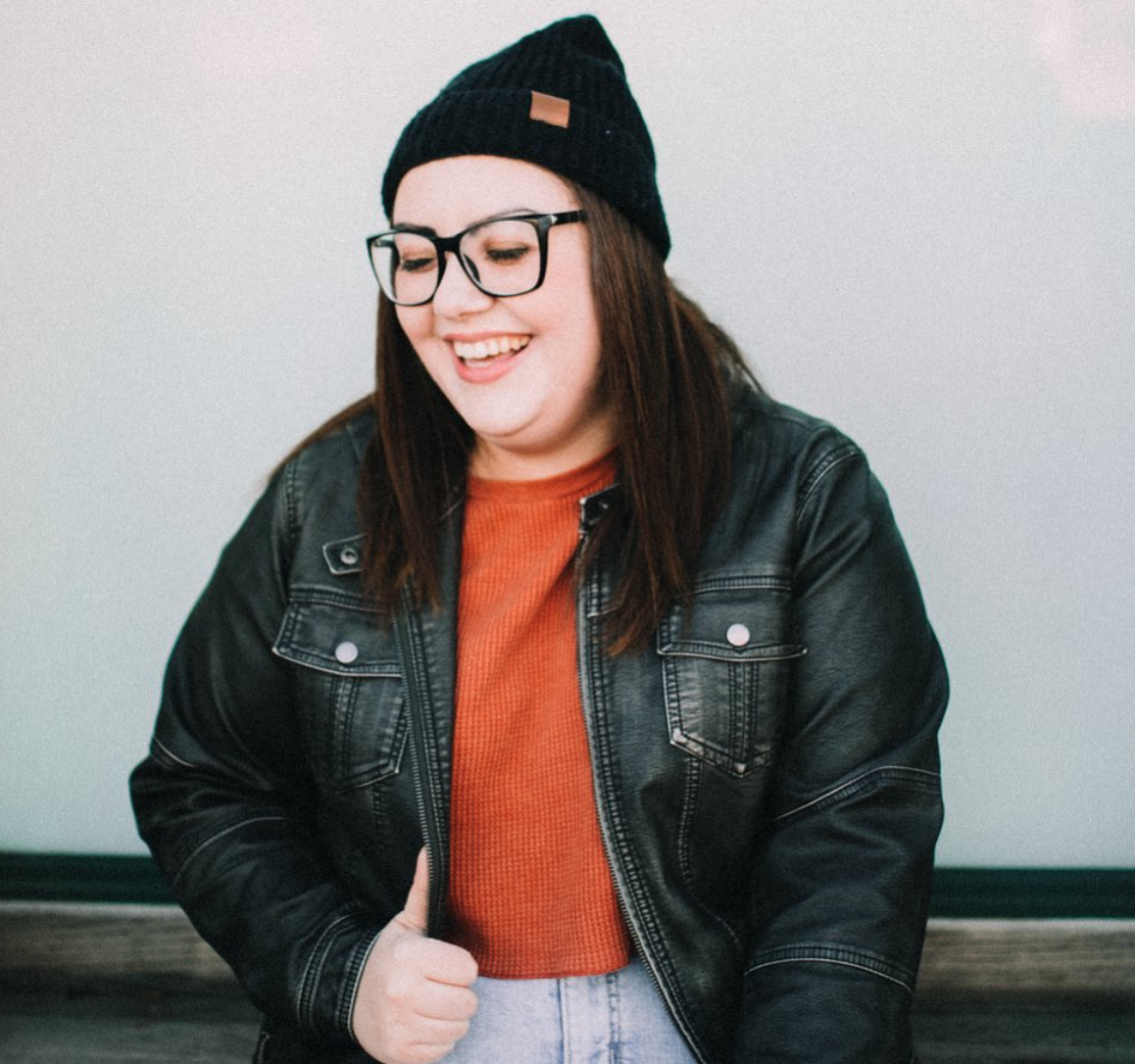 Be stuck on a ski lift or in an elevator?

Hear the good news or the bad news first?

Live in a spaceship or a castle?

Oooh, I like both, but I’m going to have to pick the spaceship.

Have a pet dragon or a pet whale?

Listen to only one song for the rest of your life or never be allowed to hear the same song twice?

I’d get to discover more music if I could never hear the same song twice, so I’ll go with that. 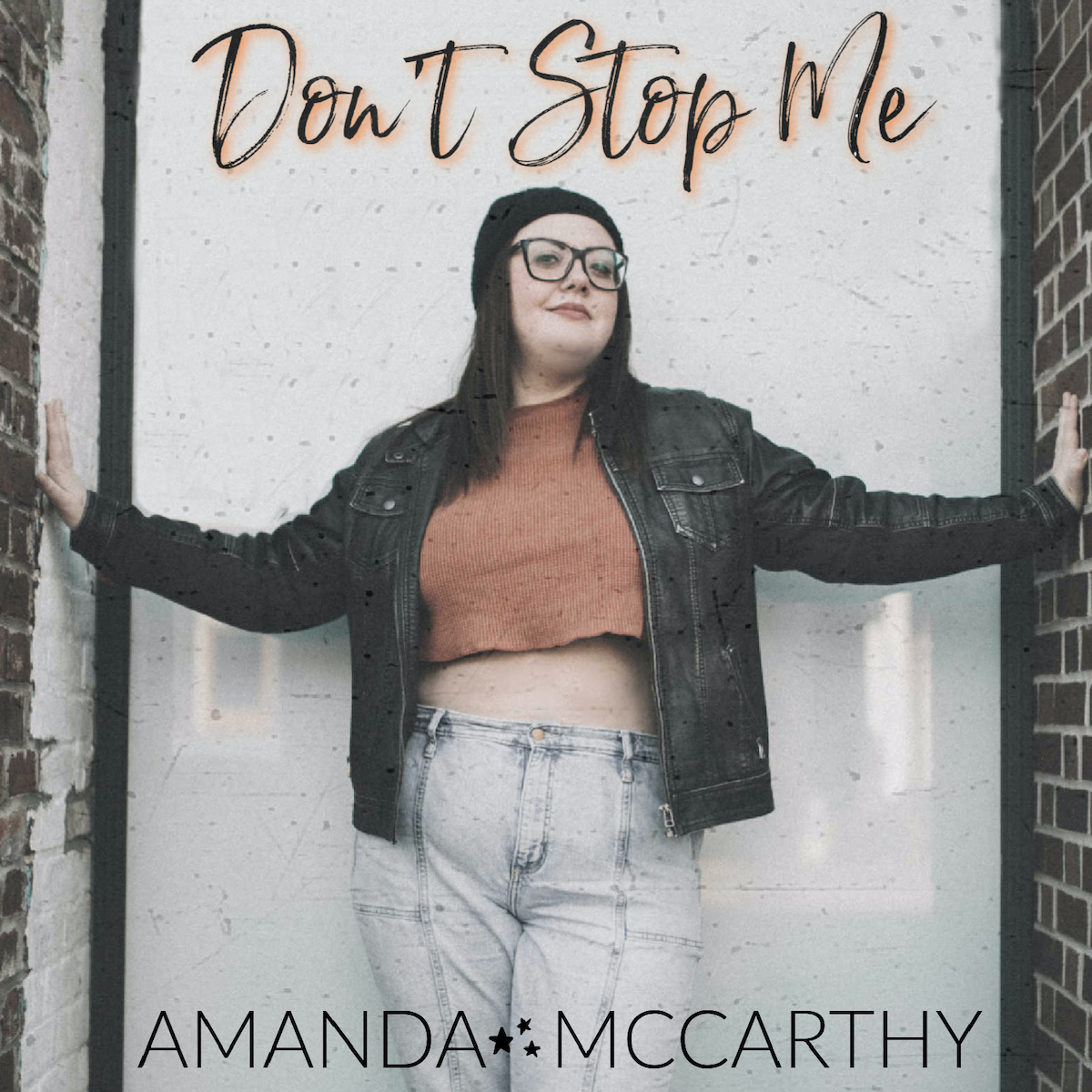 This song has been a part of my life since I was a child but has come to mean a lot to me as I’ve gotten older. It really solidifies for me time after time that things always happen for a reason and that there is always a greater plan. This song means so much to me, I actually released a cover of it on Spotify.

Another song that has been a part of my life since I was a child, as my mom is a huge Aerosmith fan. I was playing a bar gig one night in NH when Steven Tyler walked into the bar. I did a really good job at keeping my cool externally even though I was freaking out internally, and I ended up performing this song for him.  This got picked up by almost every local/regional news outlet in Boston and New Hampshire, gave me a ton of publicity, and ultimately gave me the courage to move to Nashville.

And honestly, probably every other song on the “Breakout” album she released. This album came out as I was just starting to really get into writing songs, and I really loved the way that her songs were a little bit of pop, country and rock all at the same time as I have always been heavily influenced by all three genres, but had not yet heard a sound that really encapsulated all three.

Teardrops on My Guitar – Taylor Swift

I was 13 years old when this song came out, and my friend SPAMMED my text messages telling me that I needed to listen to this song IMMEDIATELY. Why? Because I liked a guy named Andrew (also went by Drew) which was the same name of the guy that Taylor references in this song. I was literally bewildered that one song could sum up my perfectly, and I knew instantly that I wanted to write songs other people could relate to. He moved far away a few months later, and I wrote the song that started my “song binder” that documented everything from when I was 13 to 21. The rest is history.

Waiting For The End – Linkin Park

This song came out as I was processing a lot of traumatic things I had been through as an older teenager, and hearing this song brought me so many different emotions at the same time. It was a mix of feeling that pain and hearing someone resonate it with it on the other end of the headphones, but also feeling slightly more at peace about it. This is still one of my favorite songs to this day.

Wake Me Up When September Ends – Green Day

This is another song that brought me great healing when I didn’t know how to process life and the world. What Billie Joe Armstrong wrote the song about and what it means to me are two totally different things, but a lot of things in my life trace back to the month of September. This song means so much to me, I have a tattoo of it.

This one may seem a little weird as she’s much younger than me, but I think that this song really kicked off a major movement of bringing REAL honesty and emotion back into pop music. I think we definitely saw a point in pop music where everything was very surface-level, and all about partying and having fun. While that aspect of any genre will always exist, I think Olivia has played a huge part in breaking that mold and making space for exploring deeper feelings.

Honestly, just most of her discography at this point. I really love that in a lot of her songs, she writes as she would talk. So honest that it’s almost funny, but not dressed up in fancy poetic language and metaphors all the time. It’s very conversational, straight and to the point, like she’s in the room talking to you or like you would talk to your best friend. My songwriting improved dramatically when I learned to channel that authentic, unabridged part of myself. And she is another strong example of someone who has experimented with different genres and has songs that blend them together, which I am always a fan of. Life is not color or emotion and music shouldn’t be either.

This is the song that inspired me and gave me the strength to start sharing some of the songs I’d written about traumatic things I’d been through. I was writing all these songs about it that I’d never show anyone. But I knew that this song (and others like it) were healing mine and I knew I wanted to do that for other people. Funny enough, when I finally released some of these songs, it was like I released them in real life as well. Music is an interesting form of healing for me because it’s like… once I released it and let it go, I really let it go and years of pain disappeared almost instantly. Strange, but powerful.

I Don’t Care – Fall Out Boy

At some point I realized that I really wanted to incorporate more rock influence into my sound. The very first band I tried to start never made it past the garage, but this is one of the songs we were covering. When that “band” fizzled out, I knew I wanted to write something like that. And it took me forever. But finally, I ended up writing a song called “Elephant in the Room” directly influenced by this Fall Out Boy song. And that song changed my life. It was the first song that really made me feel like a real songwriter, the first song I’d written where I successfully broke the wall between country and rock, and the first song that really helped me gain some notoriety in my local home scene. In 2022, you won’t catch me singing songs I wrote in 2014… except for this one. I still play it at almost every show.

It’s not so much the song itself that really resonated with me on this one but the fact that this song broke into radio and hit the charts when she was 34, as her debut single. I struggle with feeling “old” in the industry very often at this point, but I really look to Platten, Lizzo and Ashley McBryde as strong examples of women who broke through the ceiling and found their place in the mainstream industry in their 30’s.

This one is VERY recent, but he really just decided that he was going to break every rule of country music in one song and it’s AWESOME. Genre blending, F-bombs, literally almost hardcore at points. He just decided he was going to make what HE wanted and it was the reminder I needed to not feel confined to one little genre bubble and the industry’s “rules.” I would encourage literally everyone to listen to this even if country music isn’t normally your thing. 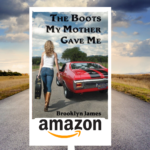 The Boots My Mother Gave Me by: Brooklyn James 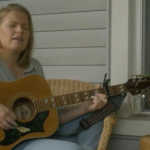 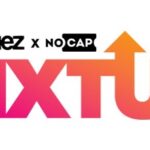 The 612 Book of the Month - October - Craig Morgan