The 612 Interview with Alex Miller 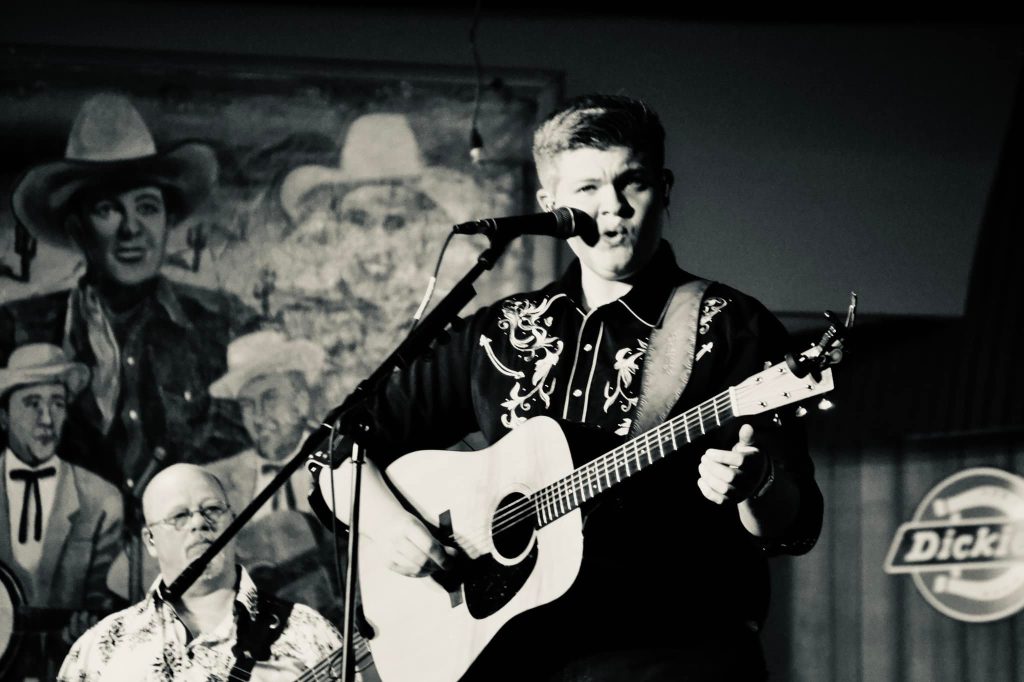 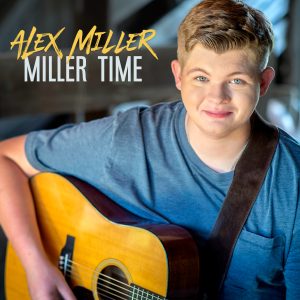 If you were to write an intro for music from Miller Time before it played on the radio, what would you want listeners to know about the album?
You are about to hear some True Country Music! There’s a little something on this album for everybody, from spiritual to flat out Honky Tonk! 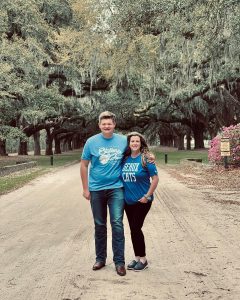 Going on vacation with my mom to South Carolina every year.

If you could go back in time, what year would you travel to?

Who has left the most impact on your life?

My Dad has had the most impact on me.

If you could choose to do anything for a day, what would it be?

I would write hit songs all day long. 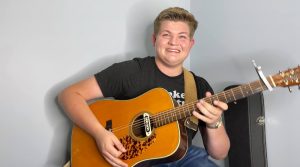 Aside from necessities, what one thing could you not go a day without?

If you could join any past or current music group, which would you want to join?

I would be a Texas Playboy in Bob Wills’ band. I’ve always loved their style and would’ve loved to have played in a swing band.

This is what got me interested in Hank Williams as a small boy.

“My Bucket’s Got a Hole in It” Hank Williams

This song was one of the first songs I played with a band.

This was the first song I learned to play on guitar.

I learned how to pick a guitar by listening to this song.

This was a song a lady taught me. It has always been one of my favorite gospel songs.

“I’m Over You, So Get Over Me” Alex Miller

This was the first really good song I wrote. It was also my way of revenge against an ex-girlfriend. It helped me get on American Idol too!

This was the first Bob Wills’ song I ever heard. It made me fall in love with swing music.

Jerry Salley wrote this and it made me cry the first time I heard it.

I like me some KISS, what else can I say. I always thought this one could be a country song.

I got to sing this song with Luke Bryan on Idol. It will always be a special song to me.

This song made me fall in love with Bluegrass music. It’s just a hell of a song. 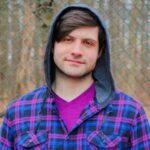 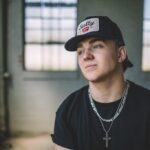