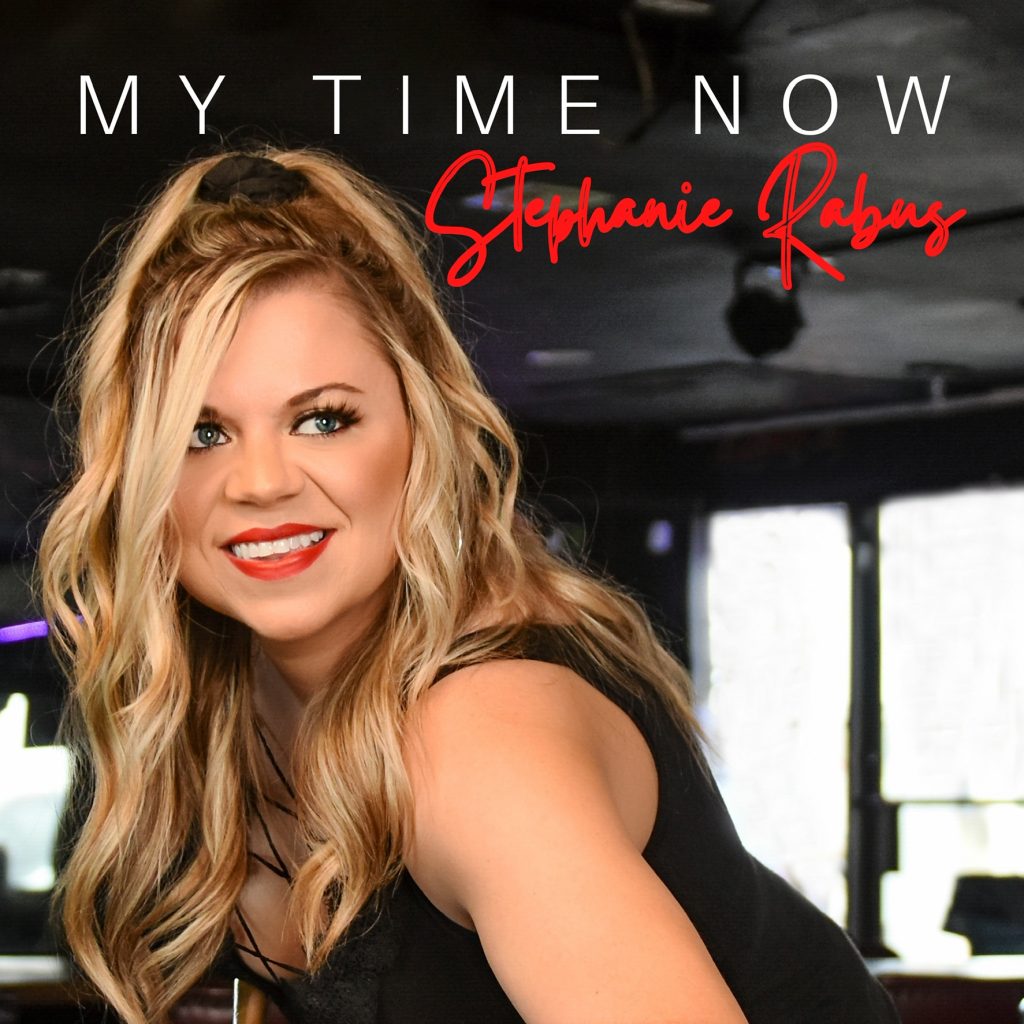 “My Time Now is an album that tells stories about falling in love, losing love, realizing the importance of taking life one moment at a time and knowing it was all worth it in the end,” Stephanie explains. “This album showcases who I am as an artist and is influenced by many genres – 90’s country, pop-country rock-infused and even some blues. My Time Now is very personal for me, as it marks a dream I’ve worked towards for many years.

About Stephanie Rabus:
Stephanie Rabus is a singer/songwriter living in Nashville, TN. She started singing at the age of eleven. At that time, her dad, Jerry, was the drummer for their next-door neighbor who was an Elvis impersonator. One night while they were having a get together playing music, she asked to borrow the microphone and belted out a song from the movie The Little Mermaid a cappella. Being impressed by what they heard, her parents quickly bought her a karaoke machine and some cassette tapes to go with it – and the rest was history.

Stephanie was a self-conscious child, having a cross-eye that was later corrected with surgery at age fifteen, and open heart surgery years before that for a severe heart murmur.  She struggled with low self-esteem believing she was overweight, comparing herself to her three thin siblings.  It was discovering her talent of music that she started to find her confidence and feel like she had found her place in the world. Noticing the effect that the songs she sang had on people and how it would make them feel good, emotional or even understood, she knew that music was what she wanted to do for the rest of her life.

With years of singing in cover bands under her belt, performing songs by artists ranging from Martina McBride and Shania Twain to Whitney Houston and Celine Dion, as well as Pat Benatar, P!nk and Kelly Clarkson, Stephanie developed a unique style combining country, soul, pop and rock.

Stephanie currently travels to the St. Louis, Missouri/Southern Illinois area to perform as the lead singer of the popular St. Louis-based band Borderline. They regularly play big fairs and festivals in the summer months and some of the most popular music clubs and venues in the area all year around. They have had the honor of opening for many major artists such as Little Texas, Bryan White, Lee Brice, Cassadee Pope, Tyler Farr, Jarod Niemann, Lindsay Ell, Confederate Railroad, Mark Wills and more. She also performs in Nashville at popular honky-tonks on Broadway. 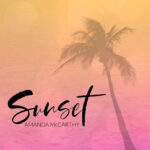 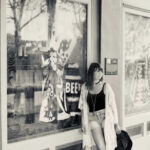 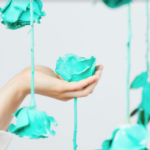 @allisonasarchofficial’s Go Fund Me for Her Back