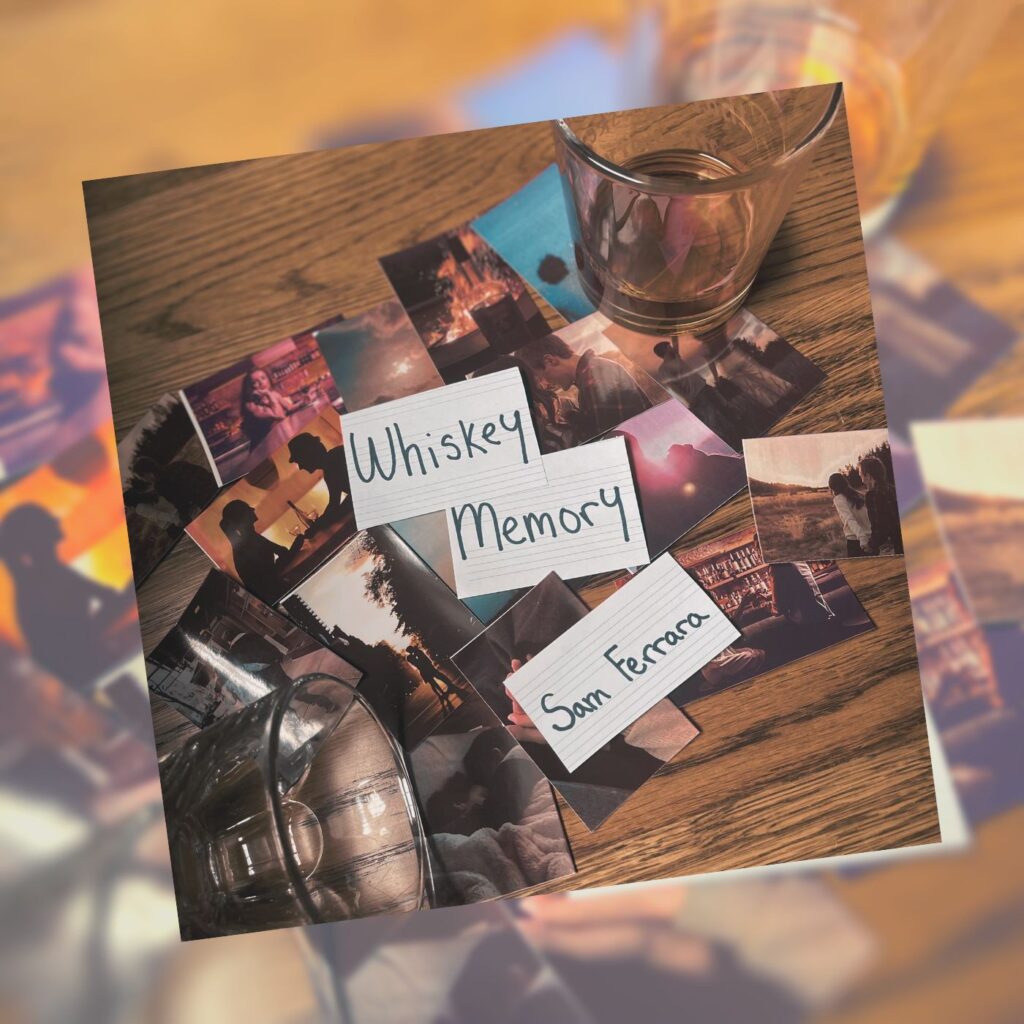 With playful lyrics like table for two, talkin’ til the sunrise, playing up my heart, lookin’ in those light blue eyes, “Whiskey Memory” reminisces on a modern day love story that many listeners will relate to.

“Cheers to the feeling of what it’s like to fall in love, even if you haven’t found it yet,” Sam exclaims. “It’s all just a Whiskey Memory!”

About Sam Ferrara:
Sam Ferrara is a singer/songwriter and multi-instrumentalist from Long Island, NY, but has been based in Nashville, TN since 2017. Working on music her whole life, Sam only began songwriting in her late twenties. Her goal is to write music that will make an impact on others, based on the stories she tells.

Sam’s music is rooted in Country with a blend of all different musical influences, such as Jazz, Rock, Acoustic and more. Sam is also looking to experiment with incorporating woodwind instruments into her music as part of a movement in the modern country world to make sure her music and creativity are seen.

Early in her career, Sam performed at many venues including Madison Square Garden, Barclays Center, Off-Broadway at Symphony Space and The Hobby Center for the Performing Arts in Houston, TX. She also traveled to Europe to perform shows in both 2010 and 2012.

In recent years, Sam has been performing at venues and festivals throughout Nashville and Tennessee. Highlighted performances include The Cutting Room and Arlene’s Grocery in New York City, The Bluebird Cafe and The Listening Room in Nashville, TN.

2022 has been a year of growth and artist development for Sam and she is looking forward to more releases, touring and an EP release in 2023. 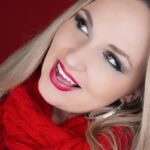 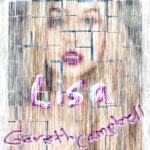 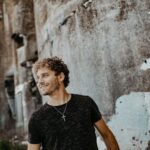