Mikayla Lane’s “Ambush” — Your Typical Love Story With A Spin 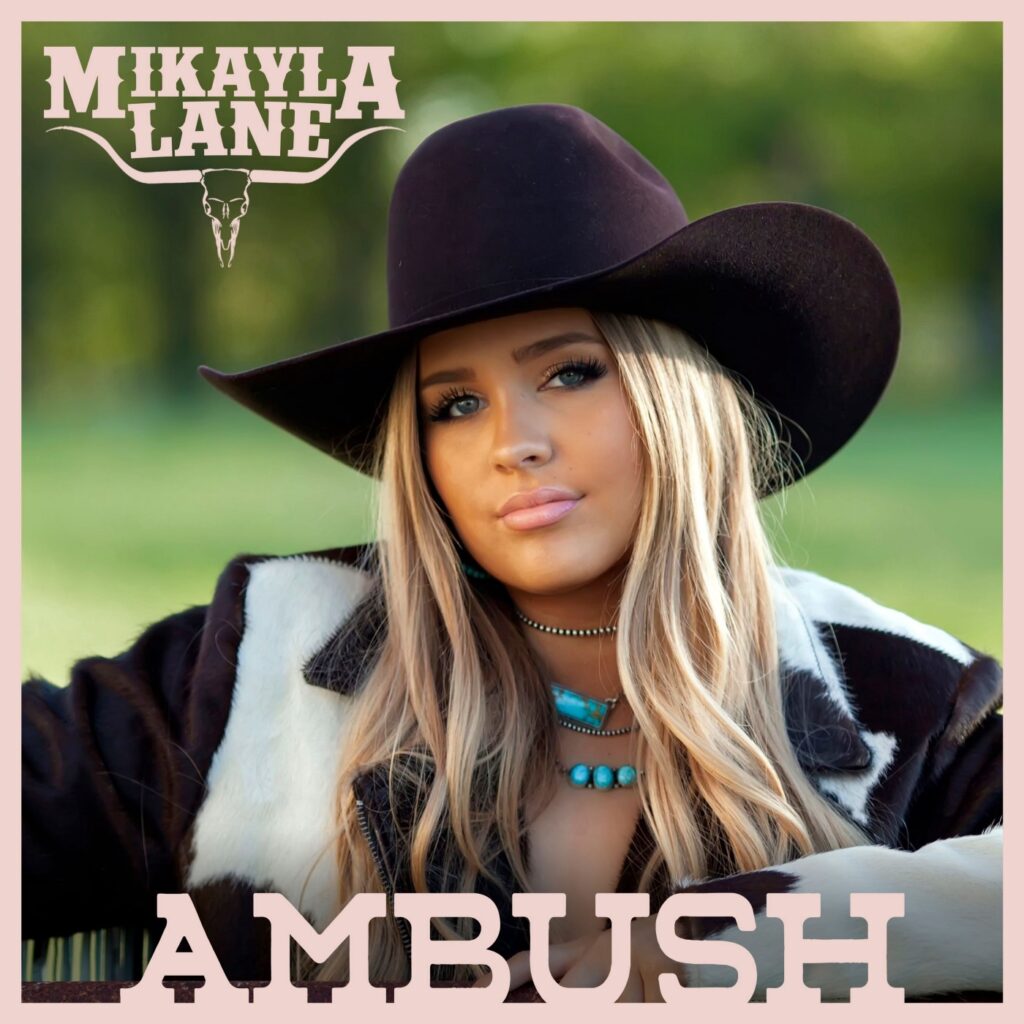 Seventeen-year-old Mikayla Lane is ambitious and driven — traits branded by her upbringing, lifestyle, personality and passions. With heart, vision and talent beyond her years, she knows what she wants and she is determined to chase her dream; her pursuit began early on.

“Make America cowboy again.” From Kentucky to Oklahoma, chasing your dream earned you a spot on Blake Shelton’s Ole Red talent roster. What was it like to have Shelton add you when you were just 13?

Having Blake on my side at such a young age gave me a ton of confidence. It made me feel noticed by someone who is wildly successful in the same business I want to be successful in, and both being from Oklahoma made it even cooler.

You released a debut EP, Rooftop Nights, as a tween and followed that with seven studio recordings.

Your single, “Superman,” was recorded in your bedroom and the music video premiered on CMT in 2020.

Recently you were named as the official spokesperson for the nation’s largest youth rodeo, the Vegas Tuffest Junior World Championship. How did your family’s passion for the rodeo lifestyle influence your decision to pursue a music career?

I’ve always been around western culture and way of life, so it automatically influenced my music without having to force it. I love getting the opportunity to share this lifestyle with others who aren’t around it or aren’t familiar with it through my music. I grew up listening to traditional country which had and still has a huge influence on my sound.

“Ambush,” co-written with John Conrad and produced by Jimmy Ritchey, has been described as “a cowgirl-themed tale of unexpected love on the range and offers up a western-esque vibe.” What inspired this co-write?

We wanted to take your typical love story song and put a spin on it. This song doesn’t come from a story or experience of mine — I wanted to make it universally relatable to everyone who has been swept off their feet unexpectedly while adding some southwest sound flair.

Nashville. What are some of your Music City bucket list goals?

One of the biggest goals/dreams of mine has always been to play on the Grand Ole Opry stage, although getting to make music and perform professionally as a career is a dream in itself!