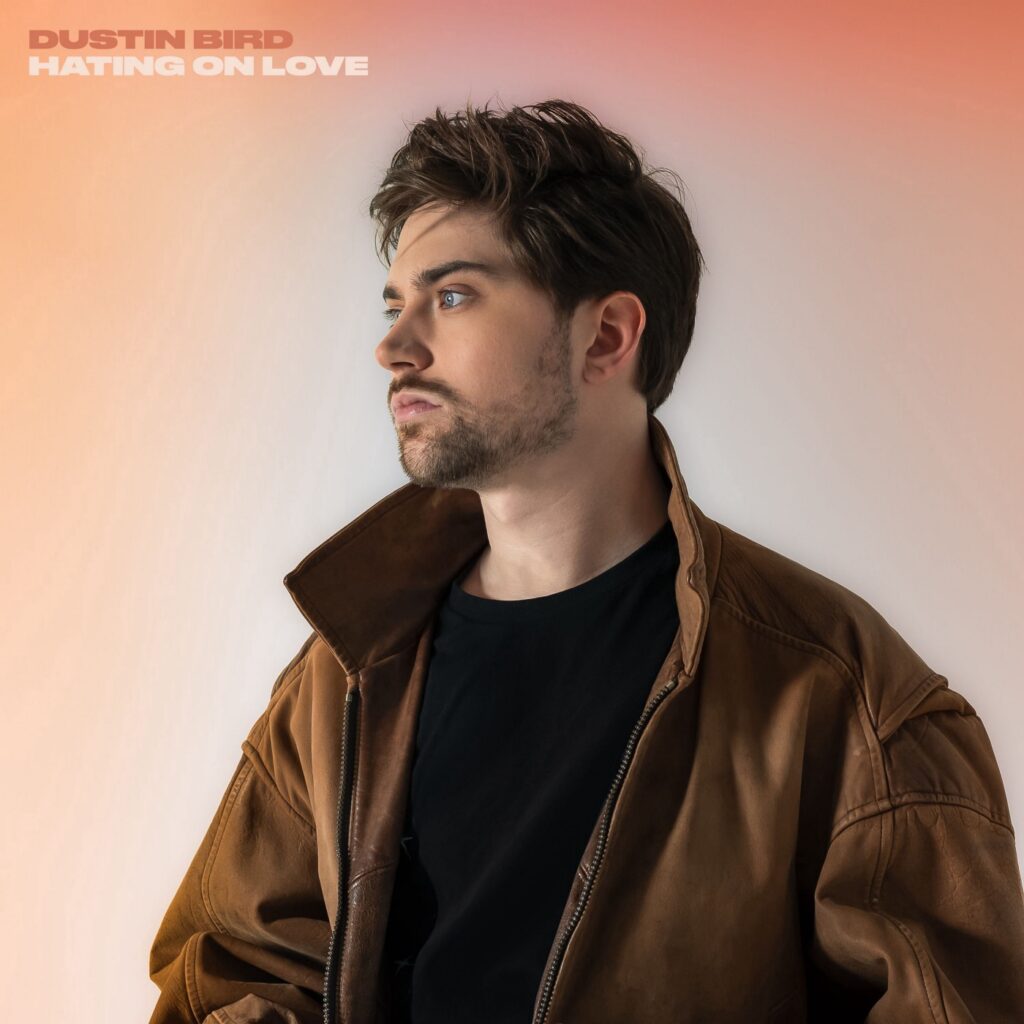 Achieved six top 100 singles on the Canadian country Airplay chart as an artist, songwriter and producer. Music production can be broken down into six basic stages, songwriting, arranging, tracking, editing, mixing, and mastering. To date, what has been the most challenging aspect of producing a song?

The most challenging aspect is getting through a bunch of edits. It’s probably the least creative aspect of production and incredibly tedious and time consuming. Thousands of little decisions take place over the course of an edit, so it’s critical that those edits are impeccable as they add up substantially.

“Together We’re Strong,” a charity single you co-wrote (with Kansas Stone’s Brian Harwood) and produced. It features artists such as Cory Marks, Aaron Pritchett and Jason McCoy. The song supports The Unison Benevolent Fund which helps those in need in the music community and in a time of extreme adversity. What message do you hope listeners take away from the track?

Since Brian and I embarked on the journey of creating and releasing that song, the message has always been one of unity and hope. For those in this industry and fans of the music we create, that song serves as a reminder that together, we can remain resilient through adversity.

The differences between the LOTF songs and the more ‘produced’ ones are pretty substantial, which is why it was so invigorating to do. This meant getting some musicians in a room, asking them to perform, and allowing that recording to be the entirety of the production. That’s a rarity in modern music and definitely not my standard approach to producing a record.

Winning the award for Ontario Independent Recording Artist at the Forest City London Music Awards. Being included in the CCMA Official Songwriters Sessions, along with Robyn Ottolini, Madison Kozak, and Kelly Prescott. The Songwriters Sessions celebrate the crafting of original songs, and the stories behind the lyrics. Playing major festivals, including Boots and Hearts, Havelock Jamboree, and Kempenfest. Favorite song to perform at festivals and why?

It might be premature to say, but I believe “Hating On Love” will quickly become my favorite song to perform, period. I’ve only performed it a handful of times as the song was just recently released, but it has resonated so deeply with so many in such a short period of time that I’m confident it’s going to be a long standing live favorite.

“Get Go,” first in a trilogy of songs, is about your love for a partner you’ve yet to meet.

The second in the series, “Cowboy Stay,” describes the moment “when you realize you’ve found someone whose love is so amazing that you’re willing to change that which was the core of your identity, because you suddenly realize it has the potential to be so much more. The love to make even a cowboy stay!” Combining the sounds of country traditionalism with a modern, electronic twist. What other genres do you want to combine with country?

Country music as a foundation allows for so much exploration outside of its traditional production ideology, so the fountain of freshness keeps flowing. Who knows what’s next? Definitely something that gives you a feeling you’ve never felt before. That’s always my creative goal.

“Hating On Love,” the last song in the trilogy, is your response to “hearing the personal stories of some truly amazing people I’ve met. It speaks to the need we still have as a society to be fully inclusive. I don’t have the lived experience of facing rejection, discrimination, or even hate over who I love. But sadly, that is still not the case for so many of our LGBTQ+ community. I wrote this song to address my generation, our wonderful country music fan base, and me personally, to step up and in unity challenge us all to stop hating on love.” In what ways can your generation best step up and challenge everyone to stop hating on love?

I believe that asking this question is the first step towards a more inclusive future. I think we need to move the conversation forward as a community and challenge the status quo. It’s a deeply rooted issue and it’s not going to change overnight, but by not ignoring it and choosing to be vocal in our collective desire to be better, we can be.

There is so much to look forward to for 2023, including new music, live shows, productions with various artists, and so much more. I am truly grateful to be able to do this every day, and I can’t wait to enter into another year — bigger and better than ever — with all of you. 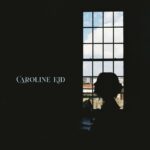